Some Yemeni sources also confirmed the control of Yemeni forces over Somea talking to Al-Jazeera TV.

This is while Yemeni armed forces spokesman Yahya Saree said that the Yemeni forces had taken control of "Neman" and and "Nate" regions in Al-Bayda last month during the second phase of Al-Nasr al-Mobin Operation.

In the first phase of Operation Al-Nasr Al-Mobin, the Yemeni army was able to liberate several areas in Al-Bayda province, including some areas in Al-Somea and Al-Zaher region, extending their control over an area of 100 square kilometers.

In the first phase of the operation, 350 Takfiri elements and mercenaries sponsored the Saudi coalition were killed and 560 others were wounded.
Share It :
Related Stories 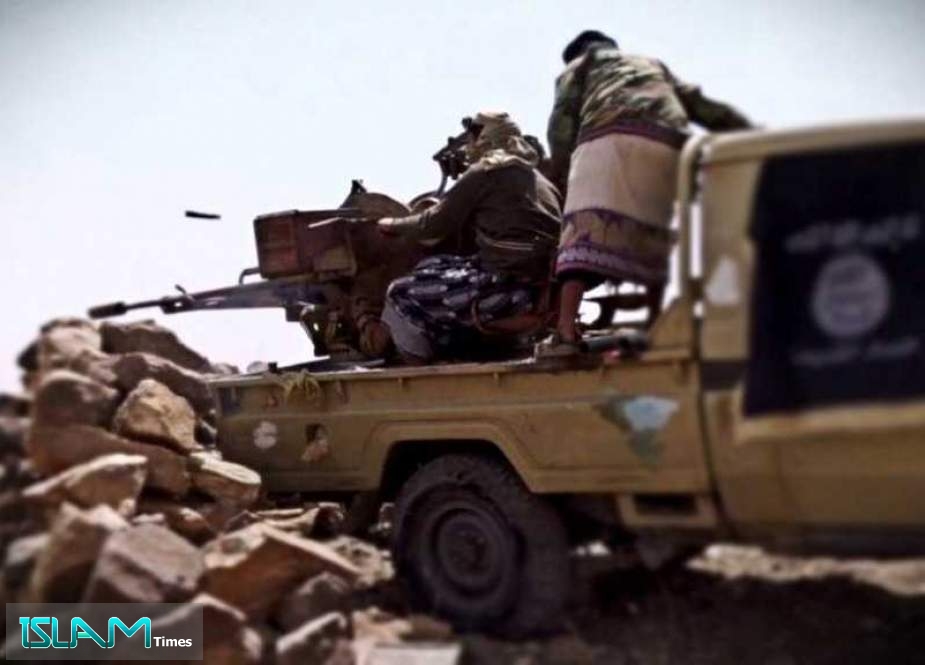