Story Code : 954623
Islam Times - North Korea said the country and some other nations are suffering from the politicization of human rights and the application of double standards.
North Korea's Foreign Ministry made the remark on its homepage on Sunday, mentioning Ambassador to the United Nations Han Tae-song's Tuesday speech for the 48th regular session of the Human Rights Council, KBS reported.

According to the ministry, Han said in the speech that reports on some countries submitted to the council fail to accurately reflect the realities of the countries or are based on unsubstantiated claims.

The ambassador reportedly said that reports on human rights conditions in North Korea and some other sovereign states were produced based on false and fabricated data for impure political purposes.

Han is said to have accused some countries of using the issues of Xinjiang and Hong Kong to intervene in China's internal affairs and claimed that this is unfair.
Share It :
Related Stories 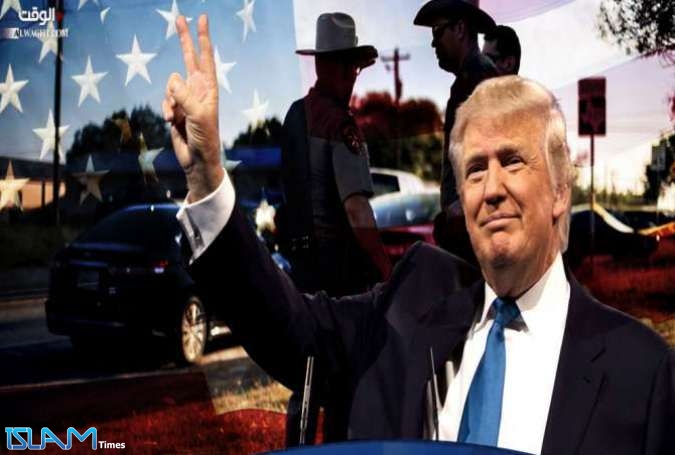