US Domestic Terrorism Investigations Have More than Doubled: FBI Director

Story Code : 955183
Islam Times - The number of US domestic terrorism cases under investigation by the FBI has more than doubled since spring 2020, its director told a Senate hearing on Tuesday, after the Justice Department warned that white supremacists and militias pose a growing threat.
“The domestic terrorism caseload has exploded,” FBI Director Chris Wray said during testimony before the US Senate's Homeland Security and Governmental Affairs Committee, Reuters reported.

The bureau now has about 2,700 domestic terror investigations open, up sharply from about 1,000 in the spring of 2020, Wray said.

"To meet that evolving threat, the FBI has surged resources to our domestic terrorism investigations in the last year, increasing personnel by 260%," Wray said.

Domestic terrorism took on new urgency after the Jan. 6 assault on the Capitol by supporters of then-president Donald Trump who were trying to overturn US President Joe Biden's election victory. 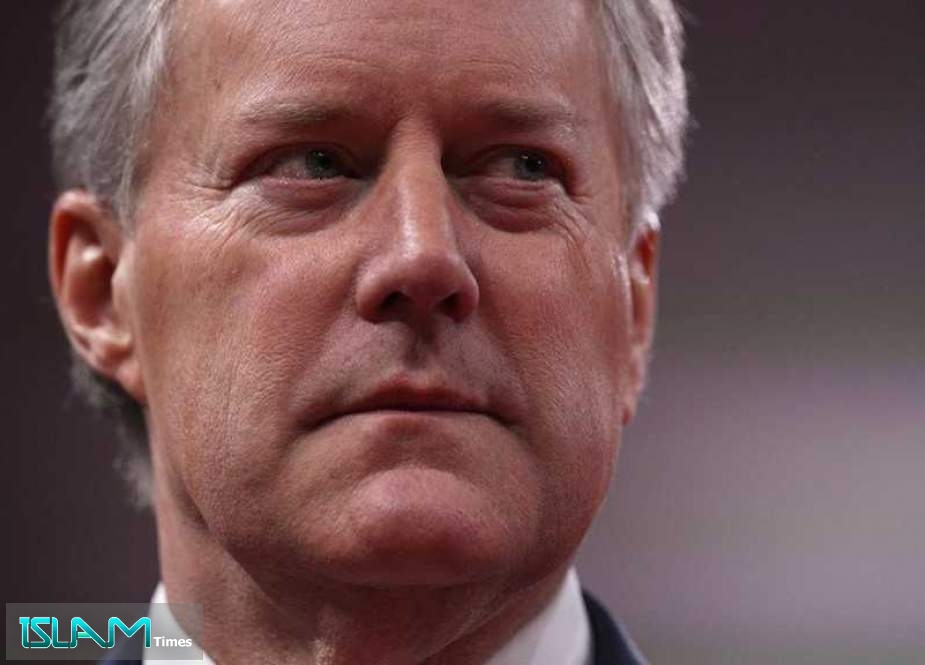