Moscow: Washington Manipulates Visas to Put Pressure on Other Countries

Story Code : 955445
Islam Times - The Russian Foreign Ministry, commenting on the refusal of the United States to issue a visa to Leonid Slutsky, the chairman of the State Duma International Affairs Committee, said that Washington was openly abusing the privilege of hosting the UN headquarters and manipulating visas to put pressure on other countries.
Earlier, Slutsky stated that he would not go to the high-level week of the UN General Assembly session, since the United States did not issue him a visa. He was supposed to go to New York in accordance with the order of the Russian president as part of the Russian delegation. The bulk of the delegation left for New York early on 21 September. The US diplomatic mission announced, commenting on this situation, that the consideration of visa requests was a confidential process, therefore the US Embassy does not comment on it, RIA Novosti reported.

"The United States is openly abusing its privilege of hosting the headquarters of a world organization. Washington manipulates visas to put pressure on other countries, in fact, arbitrarily determining whose representatives are allowed to participate in UN events, and who is denied access there," the ministry added in a statement.

The refusal of the United States to issue a visa to Slutsky and other representatives of Russia at the UN General Assembly will not go unanswered, it said.

"This is gross arbitrariness and an absolutely unacceptable violation of international law, which, of course, cannot and will not remain without a proper reaction," it added.
Share It :
Related Stories 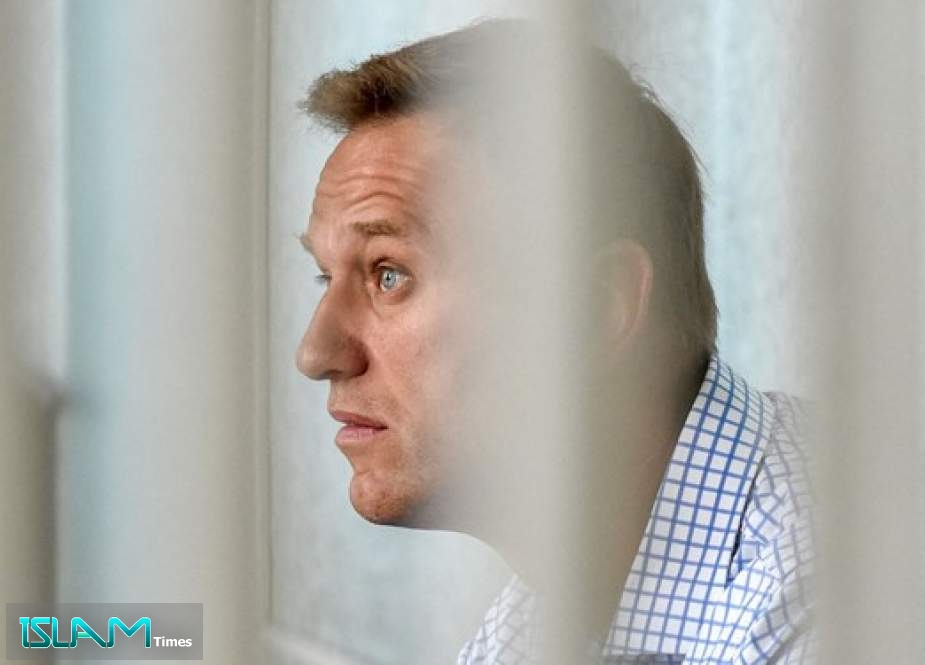