The attack hit the area near Villa Baidoa, the Somali military's second headquarters in Mogadishu.

No casualties were reported from the attack, according to Somali police.

No group has claimed responsibility for the attack, but al-Shabaab is believed to be behind it.

The militant group Al-Shabaab has been driven out of Mogadishu 10 years ago but often stages attacks in the city.
Share It :
Related Stories 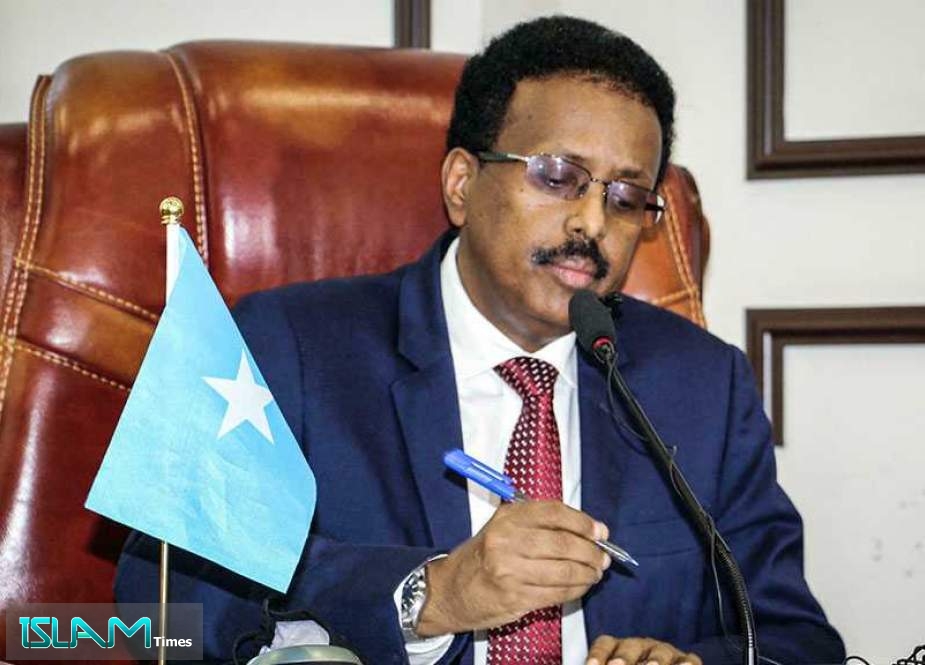