Poll: Only 7% of Americans Have “Great Deal” of Trust in US News Media

Story Code : 957980
Islam Times - Public confidence in US news media is nearly at its lowest point since the early 1970s, with only 7 percent of all Americans saying they have “a great deal” of trust in newspapers, television and radio news reporting, according to a new Gallup poll.
Overall trust in news media has edged down four percentage points since last year to 36 percent, making this year’s reading the second lowest since Gallup began tracking the trend in 1972.

The poll found that 29 percent of Americans have "a fair amount" of trust in the media.

In addition, 29 percent of Americans currently register "not very much" trust in news outlets and 34 percent said they have "none at all."

Confidence in news media hit its lowest point in 2016, amid a divisive presidential campaign, when just 32 percent of people said they trusted the fairness and accuracy of news reports.

Americans’ trust in the media continues to be shaped largely along party lines.

Currently, 68 percent of Democrats say they have confidence in the news media, while only 11 percent of Republicans say they trust the media.

A little less than a third of independents, 31 percent, expressed the same sentiment.

Nevertheless, both Democrats and independents registered five-point lower trust in the media over the past year. But Republicans’ trust has remained the same.

Less than half of US adults, 44 percent, said they have a great deal or fair amount of confidence in people who hold or are running for public office.

"Trust in the federal government's handling of international problems has fallen nine percentage points since last year to a record-low 39%, and now matches the level of trust for its handling of domestic problems," Gallup reported in September.

In 1974, 68 percent of Americans surveyed by the polling organization said they had a great deal or a fair amount of trust in elected officials.
Share It :
Related Stories 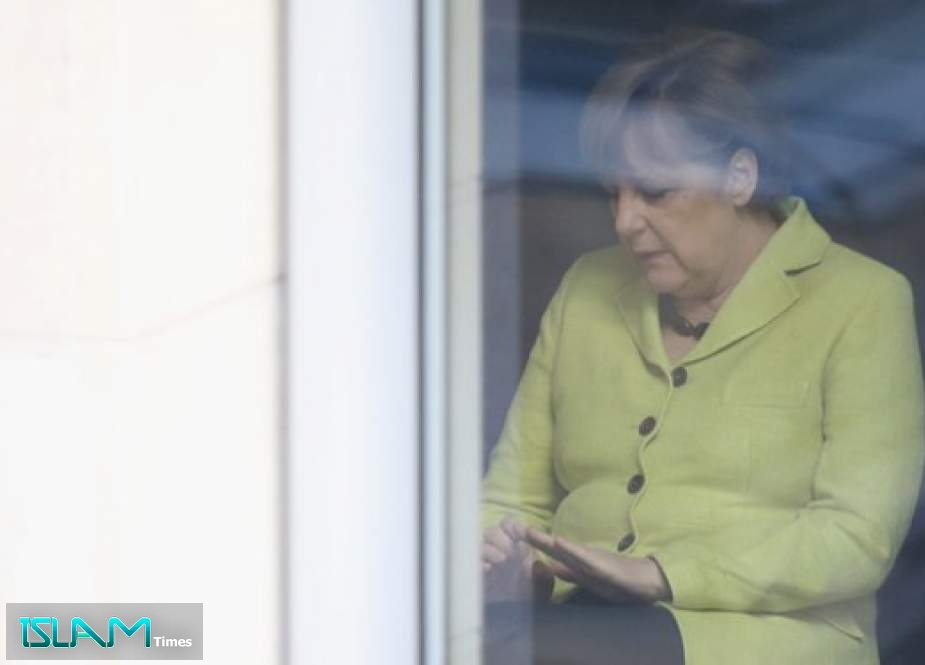