US Deploys F-15s to Greece amid Ankara, Athens Tensions

Story Code : 957987
Islam Times - As military tensions between Ankara and Athens escalated, US fighter jets were stationed in Greece to participate in a military drill.
US Air Force F-15 fighter jets arrived at the airbase in Larissa, Greece to take part in an air exercise between the US Air Force and Greece, which Turkey has expressed concern about.

Earlier, Turkey, in response to the signing of the defense agreement, accused Greece of being adventurous in the Mediterranean, stressing that the move would strengthen Ankara's determination to protect its rights in the region.

However, the French say that the defense agreement with Greece does not target Turkey and they do not understand the reason for Ankara's overreaction.

Turkey and Greece are in conflict over issues such as the two countries' maritime borders in the Aegean and the Mediterranean, and more importantly over Cyprus. Also, recently Turkey's drilling and exploration operations in the eastern Mediterranean have also intensified tensions.
Share It :
Related Stories 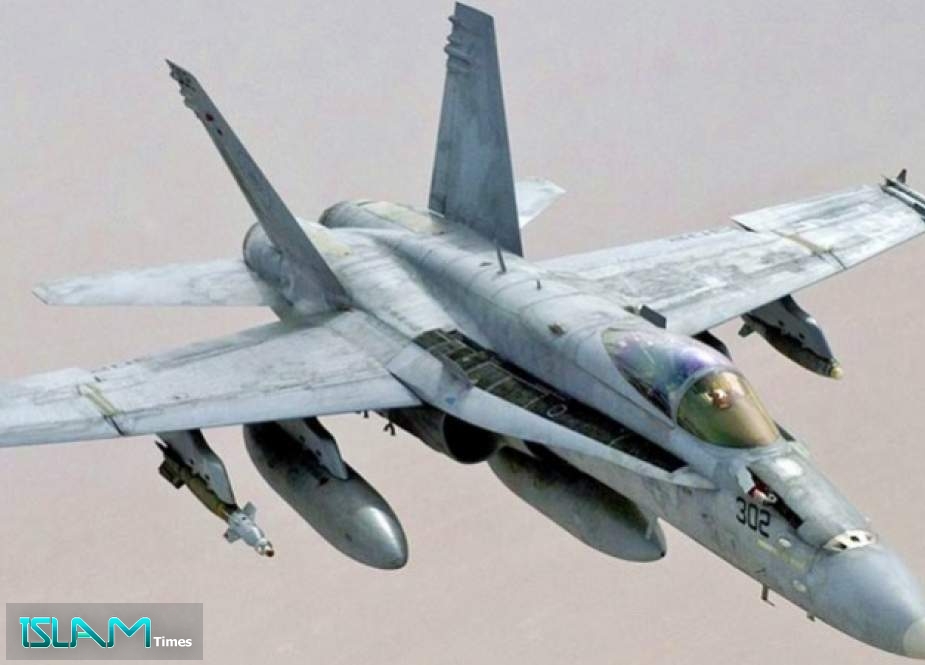