Story Code : 958029
Islam Times - Palestinians held protests across the occupied territories in condemnation of a reported oil deal between the Israeli regime and the United Arab Emirates.
The demonstrations, which came on Saturday throughout various parts of the occupied territories, marked at least the second type of the rallies that have been condemning the controversial agreement, Turkey’s official Anadolu Agency reported.

According to the Israeli regime’s public broadcaster Kan, this time the demos were also partaken by legal activists in addition to environmentalists, who have been protesting the agreement’s potential implications.

The agreement is yet to be approved by Israeli ministers, among whom Tamar Zandberg, the regime’s environmental protection minister, who has reportedly voiced her opposition to the deal.

The agreement was first reported on by AP on August 14.

According to the report, the deal was made last September as part of the so-called “Abraham Accords.”

The accords saw the United States facilitating normalization agreements between the occupying regime and a raft of regional countries, including the UAE.

The détente pacts have been rapped across the board by all Palestinian groups, as well as many regional peoples and governments. Opponents have called them a “stab in the back” of Palestine and its cause of liberation from Israeli occupation and aggression.

It has been struck between the Europe-Asia Pipeline Company, a Tel Aviv-owned corporation, and MED-RED Land Bridge, a joint Israeli-Emirati venture.

As part of the agreement, the Eilat port in the occupied territories would turn “into a waypoint for Emirati oil headed for Western markets.”
Share It :
Related Stories 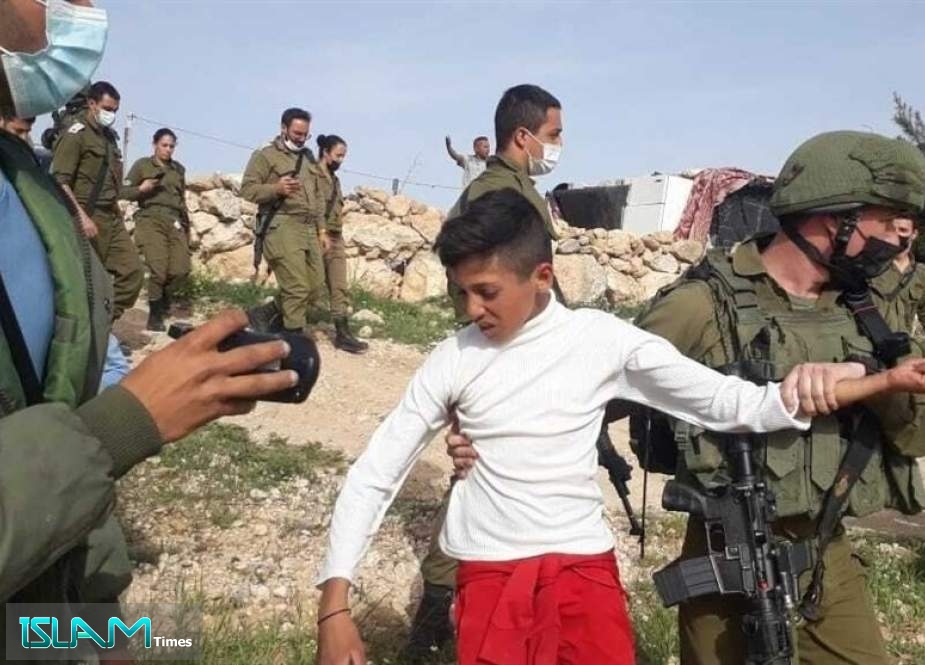