Story Code : 958994
Islam Times - The Turkish president said on Friday Turkey previously run the Kabul airport, and similar steps in the period ahead can be taken by Turkey, Qatar and Afghanistan if agreements can be made.
“We have made extensive efforts for the infrastructure and superstructure of Afghanistan and we have maintained these efforts until the very last moment,” Recep Tayyip Erdogan told reporters after Friday prayers in Istanbul, Anadolu news agency reported.

About the Taliban’s recent visit to Turkey, Erdogan said the delegation made some requests in terms of support, humanitarian aid and the functionality of the new process in Afghanistan.

"World leaders have not recognized the Taliban’s current position yet. They are in pursuit of recognition by other countries. We will provide the Afghan people with every kind of support in relation to these requests so long as the administration in Afghanistan adopts a just stance in its international relations as well as in its relations with us for the protection of the Afghan people’s rights. So long as this is the case, it would be out of the question for us to neglect them since we have historical brotherhood with the Afghan people," President Erdogan said.

A Taliban delegation visited Turkey on Thursday to discuss bilateral issues, as well as cooperation on the future of Afghanistan.

Asked about the recent energy crisis in Europe and the 11 bcm gas deal Turkey and Azerbaijan signed Thursday, President Erdogan described the agreements with Azerbaijan as precautionary and drew attention to the continuing importance of TANAP and Turkey’s existing deals with Russia.

“Our similar agreements with Russia, Iran and Azerbaijan show that we will not experience such crises. Similar problems afflict not only the UK but many other Western countries. Thankfully, such problems are out of the question for us. We have taken and will continue to take necessary precautions,” the president said.
Share It :
Related Stories 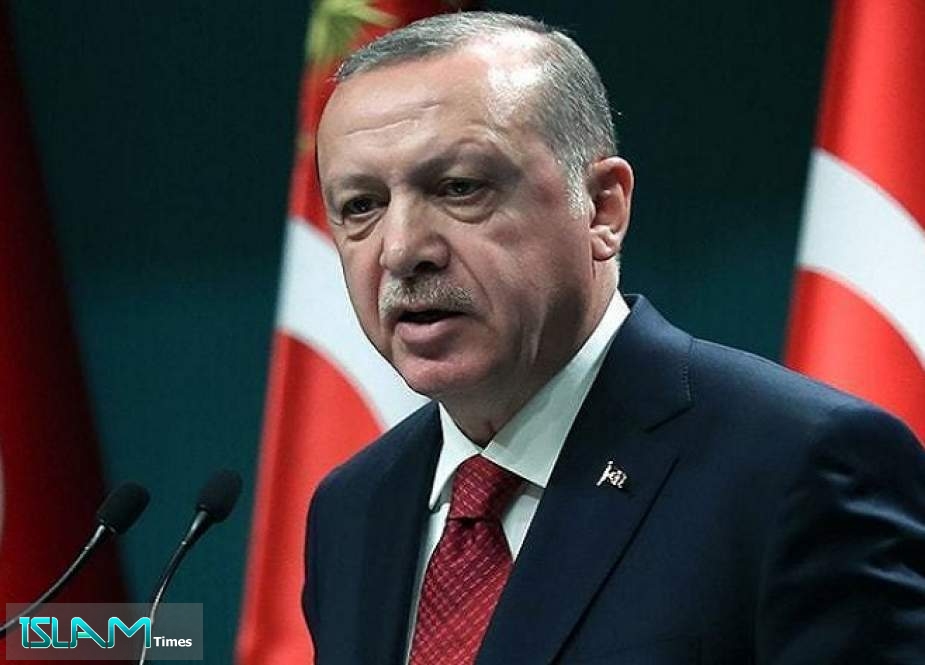