Story Code : 960136
Islam Times - The US Treasury Department said Friday that the federal deficit reached $2.8 trillion in fiscal 2021, the second largest deficit in history.
The number, however, is down $360 billion from the record set during the previous fiscal year, The Hill reported.

Last year, the deficit rose to $3.1 trillion, the highest on record as the nation saw its economy battered by the COVID-19 pandemic, when scores of businesses across the country were forced to shutter temporarily in efforts to mitigate the spread of the disease.

That figure was more than double the record set in 2009, when the deficit reached $1.4 trillion during the Great Recession.

The Treasury and the White House Office of Management and Budget (OMB) said in a joint announcement on Friday morning that the deficit for fiscal year 2021, which ran from Oct. 1 to Sept. 30, was $897 billion less the $3.7 trillion estimate previously forecast in the president’s 2022 budget.

In July, the Congressional Budget Office (CBO) also projected the country’s deficit would reach $3 trillion for the recent fiscal year.

However, the CBO estimated in a report last month that the figure would be lower that its initial projection after income tax revenue exceeded its predictions.

On Friday, the new budget report said governmental revenue totaled $4 trillion in fiscal 2021, up 18.3 percent from the previous year and exceeding previous projections forecast in the president’s budget.

The budget report accredited the increase in spending “to higher net individual and corporation income taxes from the improved economy.”

Government spending for this past fiscal year reached $6.8 trillion, a 4.1 percent increase from the previous year and lower than the president’s budget projections.

The report said the increase reflects continued spending from coronavirus relief legislation enacted during the fiscal year, including the CARES Act approved under former president Donald Trump and the subsequent American Rescue Plan, approved this year by President Biden.

“Contributing to the dollar increase over FY 2020 were higher outlays for COVID relief programs such as Economic Impact Payments, State and Local Fiscal Recovery Funds, and the Emergency Rental Assistance Program,” the budget report stated.

Treasury Secretary Janet Yellen also called the budget report “evidence that America’s economy is in the midst of a recovery.”

“The nation’s economic progress is the direct result of the Biden-Harris Administration’s efforts to enact the American Rescue Plan and address the pandemic,” Yellen said, while also urging the passage of the president's economic agenda in Congress.

Recent reports have placed the total costs of the shifting plan in the $2 trillion range. The plan is expected to include funding for popular social benefits like paid family leave and universal pre-K.

Democrats have proposed raising tax rates on corporations and high-income households to help pay for the package while providing tax relief to middle class Americans. But divisions remain among the party over the proposal. 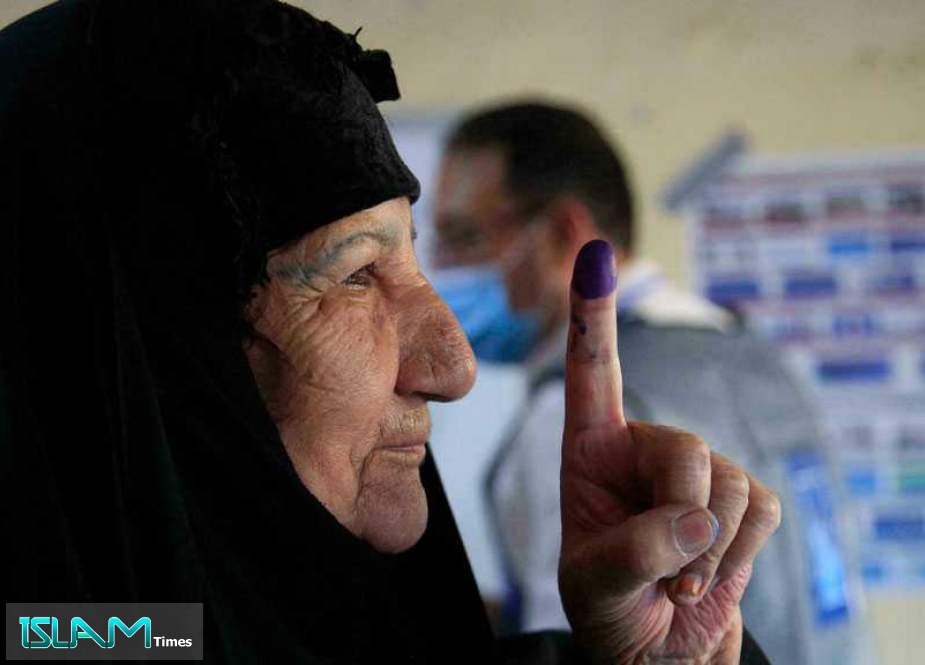