Damage on US Base in Syria’s Al-Tanf Significant but ’Hushed up’: Pundit

Story Code : 960227
Islam Times - Damage from a recent attack on a US military base on the Syria-Iraq border is significant but Washington is keeping it concealed, a prominent American analyst said.
In a post on his twitter account, Charles Lister, a senior fellow and director of the Countering Terrorism and Extremism Program at the Middle East Institute in Washington, released images of the aftermath of drone and rocket strikes at al-Tanf garrison in Syria’s Homs province.

“Judging from leaked images, the [#Iran] drone & rocket attack on al-Tanf in SE #Syria (home to US troops) on Weds night was quite significant,” he said, accusing Iran of involvement without any evidence.

“DOD confirmed the attack, but has provided no other info -- clearly being hushed up, to avoid hype/escalation,” he added, referring to the US Department of Defense.

On Wednesday, the al-Tanf base came under a coordinated attack, involving unknown drones and rockets, but American officials said there were no injuries or deaths.

The United States Central Command (CENTCOM) confirmed the incident in a statement, describing it as "a deliberate and coordinated attack.”

"All US personnel have been accounted for," the statement read. "We maintain the inherent right of self-defense and will respond at a time and place of our choosing.”

US and coalition forces are based in al-Tanf to train anti-Damascus militants.

The military base lies close to an intersection between Syria’s, Jordan’s and Iraq’s borders.

It is the only US military base not located in the areas held by Kurdish militants in the Arab country, which has been used to attack anti-terror fighters in Syria and Iraq in the past.

Washington has unilaterally declared a 55-kilometer “de-confliction zone” around the facility, and frequently threatened to target Syrian forces within the area. 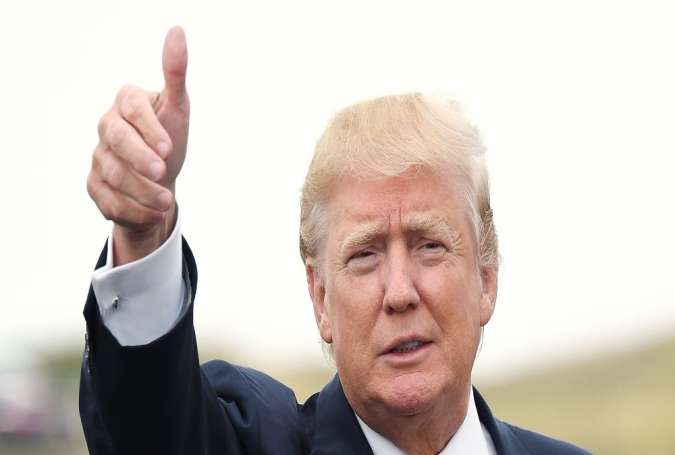