The exercise, carried out by the Collective Security Treaty Organisation (CSTO), which also includes Belarus, Armenia, Kazakhstan, and Kyrgyzstan, involved over 4,000 troops as well as tanks, artillery and assault aircraft.

"This is the first time an event of this scale is being held," Tajik Defence Minister Sherali Mirzo told reporters at the site.

Russian Foreign Minister Sergei Lavrov has said that the current situation in Afghanistan is not stable and that terrorists were trying to take advantage of the instablity.
Share It :
Related Stories 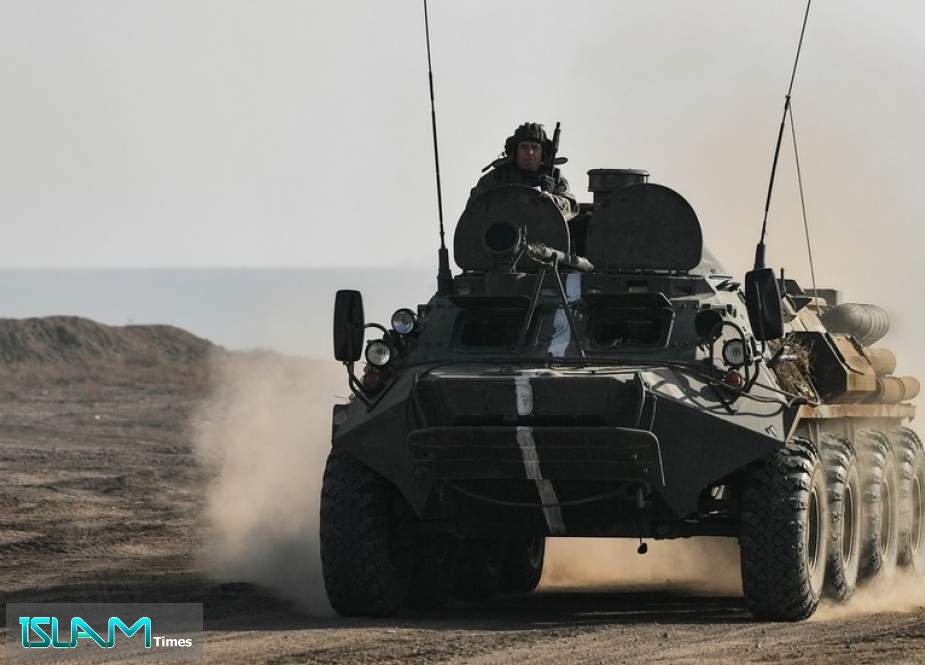