Story Code : 960398
Islam Times - Iranian President Sayyed Ebrahim Raisi said the Islamic Republic remains committed to obligations it has undertaken under the nuclear deal with world powers, but the United States and the European sides have failed to do so as they cannot make a final decision on the matter.
Raisi made the remarks while addressing a Sunday meeting between Leader of the Islamic Revolution His Eminence Imam Sayyed Ali Khamenei and Iranian officials and foreign participants at the 35th International Islamic Unity Conference in Tehran.

Raisi said his administration’s foreign policy focuses on expanded interactions with the world, particularly the neighboring countries, stressing that he will not tie the country’s economy to negotiations over revival of the nuclear deal, which is officially known as the Joint Comprehensive Plan of Action [JCPOA]. Raisi was hinting at talks, several rounds of which have been already held at the Austrian capital city of Vienna, aimed at removing the United States’ anti-Iran sanctions, which it re-imposed after unilaterally ditching the nuclear agreement in 2018.

Iran strictly fulfilled its nuclear undertakings under the 2015 nuclear deal, as certified repeatedly by the International Atomic Energy Agency [IAEA], even for a year after the US nixed it, giving the other parties ample time to salvage the deal. However, due to the sanctions and the non-compliance of the other parties, not least the Europeans, Tehran began to go beyond some of the limits put on its nuclear work starting on May 8, 2018.

“We are committed to what we promised, but the United States and the Europeans are facing a crisis of decision-making,” Raisi stated.

Iran’s Foreign Minister Hossein Amir Abdollahian said a day earlier that the talks on the revival of the JCPOA will resume soon.

The Vienna talks kicked off in early April, but were halted after six rounds under former Iranian President Hassan Rouhani in late June, when Raisi was elected president. Since then, the Raisi administration has been preparing to come back to the talks, while criticizing Washington’s failure to remove its inhumane sanctions targeting the Iranian nation.
Share It :
Related Stories 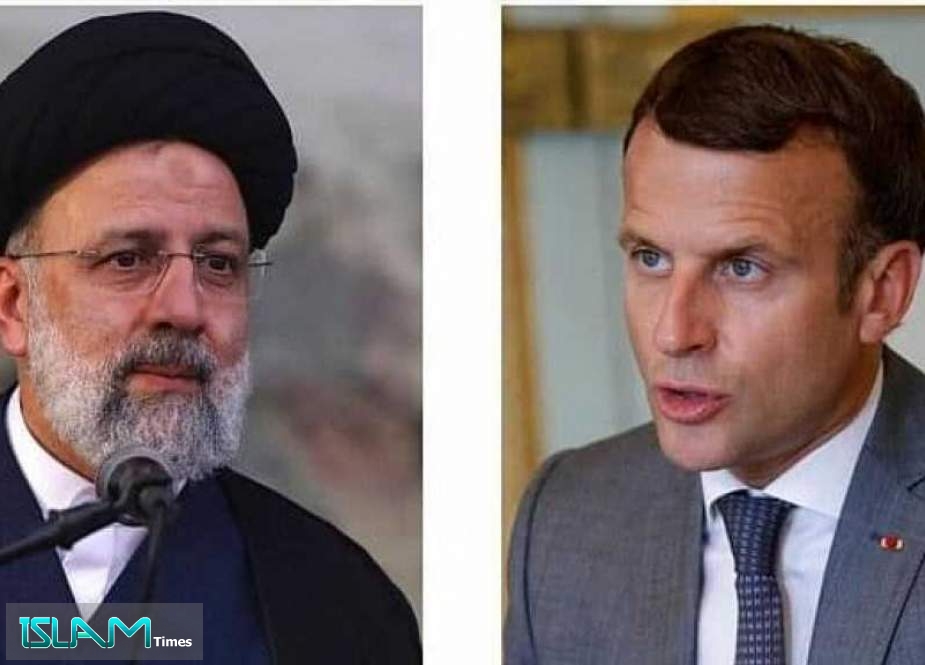