Story Code : 960556
Islam Times - The Syrian government has vehemently condemned the “Israeli” entity’s latest act of aggression against the country’s southwestern region in the early hours of Monday, saying that it was part of Tel Aviv’s policy to support its affiliated terrorist groups in the Arab country.
The “Israeli” regime’s new act of aggression on Syrian soil came a day after the Syrian Army, within the framework of an August agreement, began mop-up operations in the city of al-Harak and its surroundings in the southwestern province of Daraa.
“That brutal aggression comes after reconciliations in Daraa governorate were completed and following the restoration of security and safety to the region, in a desperate attempt by the ‘Israeli’ occupation entity to support its tools and agents of the defeated terrorist groups,” an official source at Syria’s Foreign and Expatriates Ministry said in a statement cited by the state-run SANA news agency.
The source added that Damascus strongly condemns the flagrant aggression by the Tel Aviv regime as it would further escalate the tense situation in the region.
The official also reaffirmed Syria’s right and ability to respond to such brutal attacks and curb Israel’s aggressive approach.
The Syrian media reported on Monday that “Israeli” helicopters had hit three targets on the outskirts of the town of al-Baath as well as other locations in southern Syria. The strikes caused “material damage,” but there was no immediate word on casualties.
The Syrian army units have over the past weeks reinforced their positions in the cities, towns and villages of the countryside of Daraa after entering the region and raising Syria’s national flag there.
Under a truce deal brokered by Russia and reached on August 14, militants were obliged to hand over their weapons, and government forces were due to install checkpoints in nine districts of Daraa al-Balad.
Share It :
Related Stories 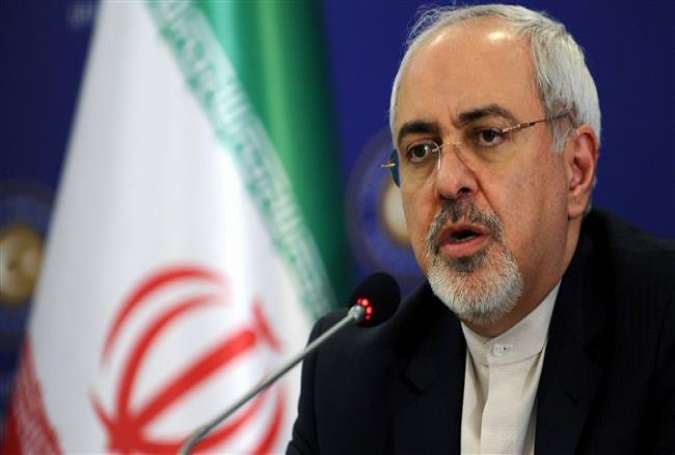