Ex-Envoy Urges US Engage with Taliban to Avert Afghan Collapse

Story Code : 960852
Islam Times - Former United States Special Envoy for Afghanistan Zalmay Khalilzad said the Joe Biden administration should engage with the Taliban to help ease the humanitarian crisis unfolding in the country now.
Khalilzad, who negotiated the US withdrawal with the Taliban ending a 20-year military presence, on Wednesday defended the agreement and Taliban leadership while blaming former Afghan President Ashraf Ghani for the failure of peace talks and the fall of Kabul, Al-Jazeera reported.

Allowing the new Taliban government in Kabul to fall apart would create a “huge humanitarian crisis” and trigger migration of millions of Afghans, destabilise the region and “create space for terrorism”, the former US ambassador warned.

The Taliban are seeking “normal relations” with the US and want the US to reopen its embassy in Kabul, lift financial sanctions and provide economic assistance, he said.

“We need to sit with them to agree to a roadmap that takes into account the issue of distrust, or mistrust of each other and their behavior (on human rights) that we expect to take place … and in exchange for that, the specific steps that we would take,” Khalilzad added.

Khalilzad’s remarks came in an interview with the Carnegie Endowment for International Peace, a Washington-based think-tank focused on geopolitics.

Khalilzad had been Washington’s point-man in negotiating a deal with the Taliban for a US military withdrawal coupled with peace talks with the Western-backed government in Kabul. That effort ended with Taliban forces ignoring Western and Afghan government demands for ceasefire and overran the Afghan army and police.

The US and its NATO allies sent thousands of troops back to Kabul briefly in August for a chaotic airlift of more than 120,000 of their citizens, residents and Afghans who supported their missions. Many thousands more were left behind, and reports of reprisal killings by the Taliban have since emerged.

“The Taliban have changed in some ways and are the same in other ways,” Khalilzad noted, adding, “They did stick to the agreement not to allow plotting and planning by terrorist groups against the United States.”

US “scepticism” of the Taliban is warranted but should lead to “exploration” of opportunities for diplomacy rather than “paralysis”, he stated.

Khalilzad blamed “poor performance” by US-backed Afghan forces and criticized Ghani for believing he could defeat the Taliban militarily without a US presence and failing to heed Taliban demands for his resignation.

“We were all surprised by the intransigence of President Ghani in insisting to stay in power,” Khalilzad said.

Ghani’s “grand miscalculation was he didn’t think we were serious about withdrawal, that we would never withdraw,” he added.

Khalilzad largely defended the Taliban leadership’s adherence to its agreements with the US, saying it had fulfilled commitments not to allow safe harbour for groups like Al-Qaeda and the ISIL (ISIS or Daesh). The two groups are still present in Afghanistan.

The Taliban refrained from killing American troops after the deal was signed in February 2020 through the withdrawal – a key commitment, he continued.

Khalilzad resigned his Department of State post as US special representative for Afghanistan reconciliation on October 15. He had come under criticism for the failure of peace talks and was replaced by his deputy, Assistant Secretary of State Tom West.

Asked by Carnegie interviewer Aaron David Miller if he had done anything wrong that, if corrected, could have changed the outcome of events, Khalilzad stressed he “would reflect on that”.

Senior Taliban officials and US representatives held their first in-person meetings since the US forces withdrawal and the Taliban’s rise to power in Doha earlier this month. Khalilzad was not involved in those talks.

Mullah Amir Khan Muttaqi, Afghanistan’s acting Foreign Minister, said the focus of the Taliban delegation in Doha was on humanitarian aid and getting the US to lift its freeze on Afghanistan’s central bank monetary reserves. He added that the US would offer vaccines against COVID-19.

Thus far, Biden administration offiicials have announced the US will maintain financial and economic sanctions on the Taliban while seeking ways to get humanitarian assistance to the Afghan people.
Share It :
Related Stories 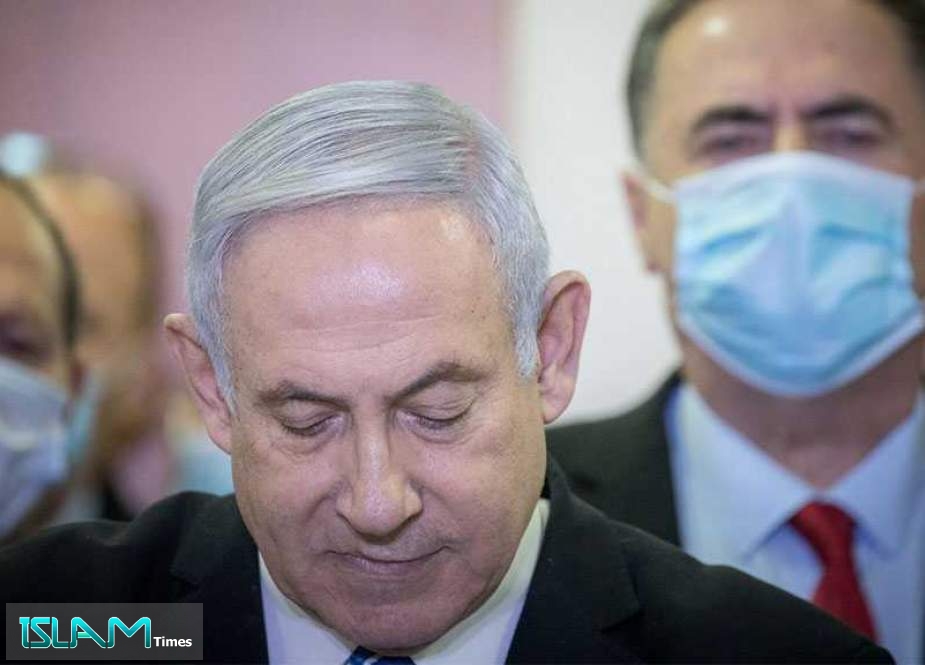