Kata’ib Hezbollah Warns of US, Saudi, Israeli Plots to Stoke Sedition in Iraq

Story Code : 964698
Islam Times - The leader of the Iraqi anti-terror Kata’ib Hezbollah groups has warned of US, Saudi and Israeli plots to sow sedition and stoke internal strife in Iraq.
Ahmad al-Hamidawi said in a statement on Saturday that efforts are made to dismantle the anti-terror Popular Mobilization Units (PMU), better known as Hashd al-Sha'abi, stressing that attempts to eliminate the influential Iraqi group are doomed to failure.

Hashd al-Sh’abai fighters have played a major role in the liberation of Daesh-held areas to the south, northeast and north of the Iraqi capital Baghdad, ever since the Takfiri terrorists launched an offensive in the country in June 2014.

Back in November 2016, the Iraqi parliament approved a law giving full legal status to Hashd al-Sha'abi fighters. It recognized the PMU as part of the National Armed Forces, placed the forces under the command of the prime minister, and granted them the right to receive salaries and pensions like the regular army and police forces.

Hamidawi pointed to the results of last month’s legislative elections, which have been disputed by a number of Iraqi political groups and resulted in protests and a series of events marked by deadly attacks on peaceful protesters.

“Our message to the countries and institutions that created the status quo, and contributed to fraud and misappropriation of the Iraqi people’s will in cooperation with local authorities is that their bet on the termination of an influential, effective and popular group will undoubtedly fall short, and their efforts aimed at stoking an internal conflict will fail,” the Kata'ib Hezbollah leader said.

He added, “If such a scenario ever plays out, the United States, the Zionist regime and the House of Saud should know that its fallout will certainly afflict them before anyone else.”
Share It :
Related Stories 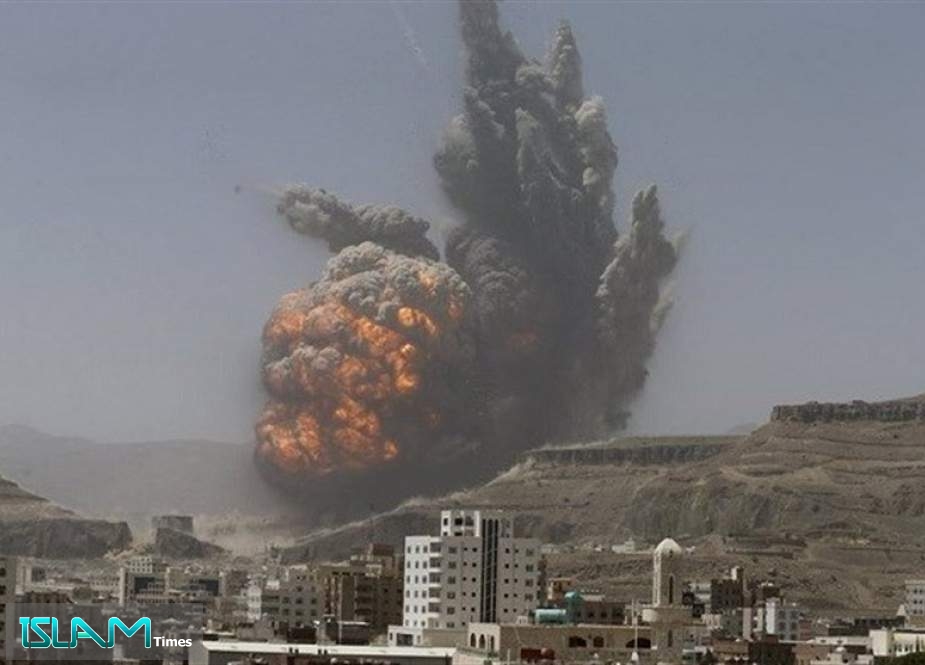