Story Code : 964764
Islam Times - Ranking diplomats from Iran and Russia weighed plans for closer cooperation between the two countries in the fight against terrorism in Syria, stressing the need for the political settlement of the crisis in the Arab country.
Ali Asghar Khaji, a senior adviser to Iran's foreign minister in special political affairs, held a meeting with Russian Deputy Foreign Minister Sergei Vershinin and Russian President's Special Envoy to Syria Alexander Lavrentiev in Tehran on Sunday.

The Iranian and Russian diplomats talked about the regional cooperation between Tehran and Moscow, especially in Syria.

Highlighting Iran and Russia’s joint efforts in the battle against terrorism in Syria, Khaji stressed the need for close collaboration between the two countries in order to protect Syria’s sovereignty and contribute to its reconstruction and stability.

The Iranian diplomat also stressed the need to pursue the political settlement of the Syria crisis within the framework of the Astana format, calling for the continuation of the Syrian-Syrian negotiations through the Constitutional Committee.

The Russian diplomats, who have visited Tehran after a trip to Damascus, hailed as influential and important the negotiations with the Iranian officials at various levels.

They also emphasized the significance of a political solution to the crisis in Syria, called for stronger national dialogue in the Arab country, and expressed readiness for joint meetings within the framework of the Astana format.
Share It :
Related Stories 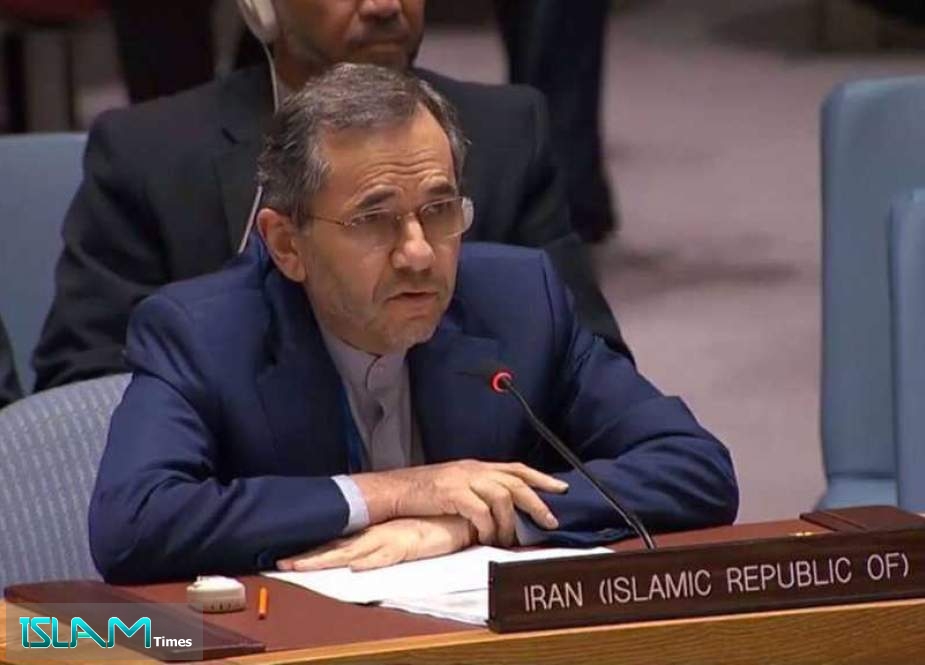