Story Code : 964772
Islam Times - The commander of the Islamic Revolution Guards Corps (IRGC)’s Navy says during confrontations in the Persian Gulf over the past 18 months, Iranian forces have slapped the Americans six times.
Rear Admiral Alireza Tangsiri, speaking at a gathering of Basij students at the former US embassy compound in Tehran Saturday, was apparently referring to the period since the US assassination of Iran’s legendary commander General Qassem Soleimani in Baghdad.

The Iranian youth, he said, should know “the importance of the Persian Gulf and the fact that our country is of great geographical significance”.

“This importance has led us to slap the Americans six times in one and a half years of confrontations, many of which have not been covered by the media yet,” Admiral Tangsiri said.

He cited the IRGC Navy’s intervention last month to prevent US forces from stealing an Iranian oil cargo in the Sea of Oman in a dramatic operation which involved Iranian forces rappelling to the ship’s deck, calling it the latest slap.

“The tanker was carrying Iranian oil, but with the support of the Americans, it was refusing to deliver its cargo to our country; of course, this was the second ship we confiscated and the previous one was not reported,” the commander explained.

“In order to stop it, the first group of our forces landed on the deck of the oil tanker in a heliborne operation and the second group entered the ship after traveling by vessels. However, as soon as the tanker headed to our waters, two American destroyers quickly approached from both sides to prevent its transfer to our waters,” he recounted. 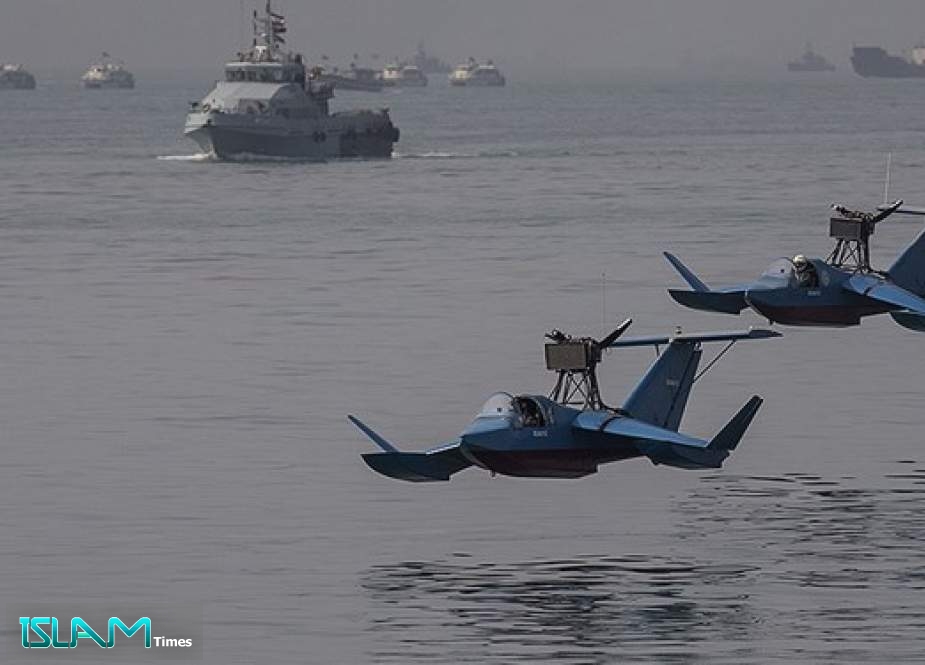