At least two-thirds of them have been subjected to various physical and psychological tortures during their detention.

The series of brutal actions of the Zionist regime against Palestinians, especially children, have considerably intensified. 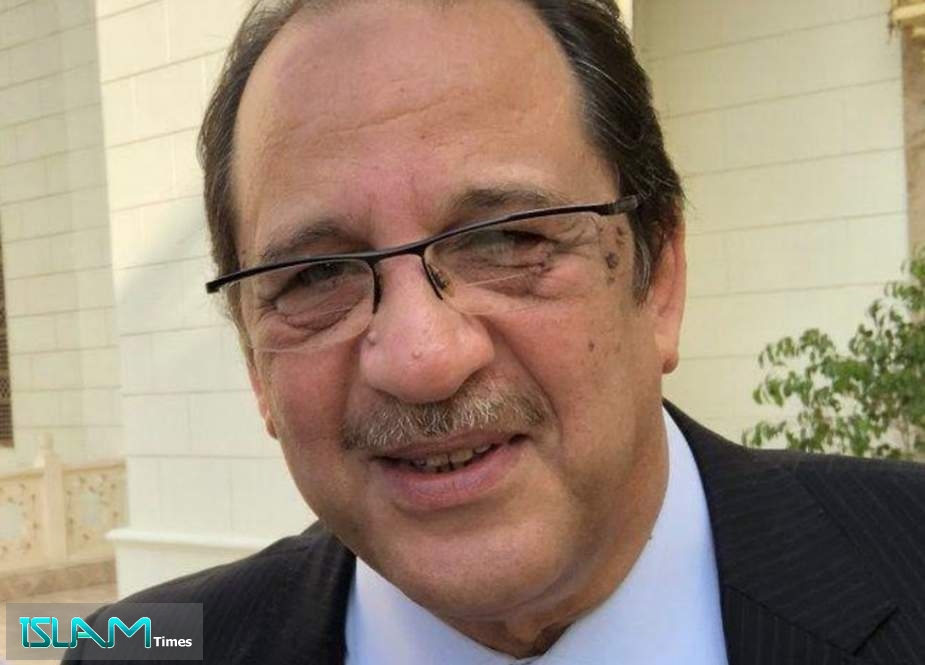