US To “Israel”: Attacks on Iran Counterproductive

Story Code : 964839
Islam Times - US officials warned “Israel” that attacks on Iran's nuclear facilities are "counterproductive" and are encouraging Tehran to speed up its nuclear program, The New York Times reported on Sunday.
Citing officials familiar with the private talks between Washington and Tel Aviv, the report said that “Israeli” officials dismissed the warning and said that they have no intention of changing the strategy.

The report was published ahead of the resumption of talks between Iran and world powers on reviving the 2015 nuclear deal that former US president Donald Trump withdrew from in 2018. The negotiations are scheduled to take place in Vienna starting on November 29.

According to the report, the US cautioned that “Israel's” attacks on Iranian nuclear facilities may be "tactically satisfying," but that Iran has been able to resume enrichment, often installing newer machines that can enrich uranium faster.
Share It :
Related Stories 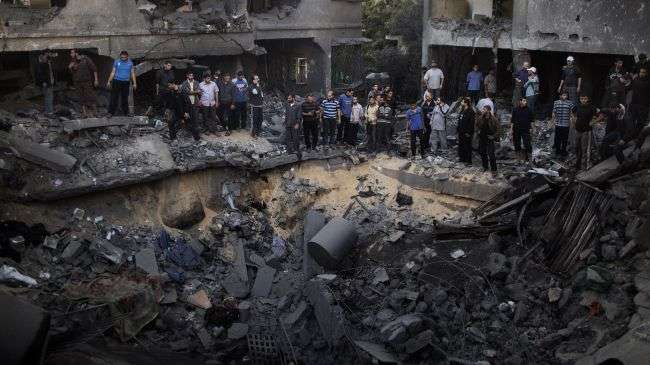