Story Code : 965142
Islam Times - Russia’s stance on the Palestinian Authority remains the same, President Vladimir Putin told his counterpart, Mahmoud Abbas, on Tuesday, adding that Moscow believes that all issues need to be resolved relying on past decisions of the United Nations Security Council.
"The position of Russia on the Palestinian issue, on the settlement of the Palestinian problem, remains unchanged. The Palestinian problem must be resolved in accordance with previous decisions at the level of the United Nations Security Council. On a just basis that takes into account the interests of all people who live there," Putin said during a meeting with Abbas in Sochi, Sputnik reported.
The Russian president added that Moscow will work in this direction despite difficulties that may arise.
Putin also told Abbas that it is important to hold regular meetings and exchange views on the Middle East.
"We must certainly meet regularly and maintain our relations. It is very important to exchange the current actual situation on how the situation is developing in the Middle East in general and on the Palestinian track in particular," Putin said during the meeting in Sochi.
It is necessary to carry out the work of the Russian-Palestinian intergovernmental commission, which was suspended during the COVID-19 pandemic, Putin added.
Share It :
Related Stories 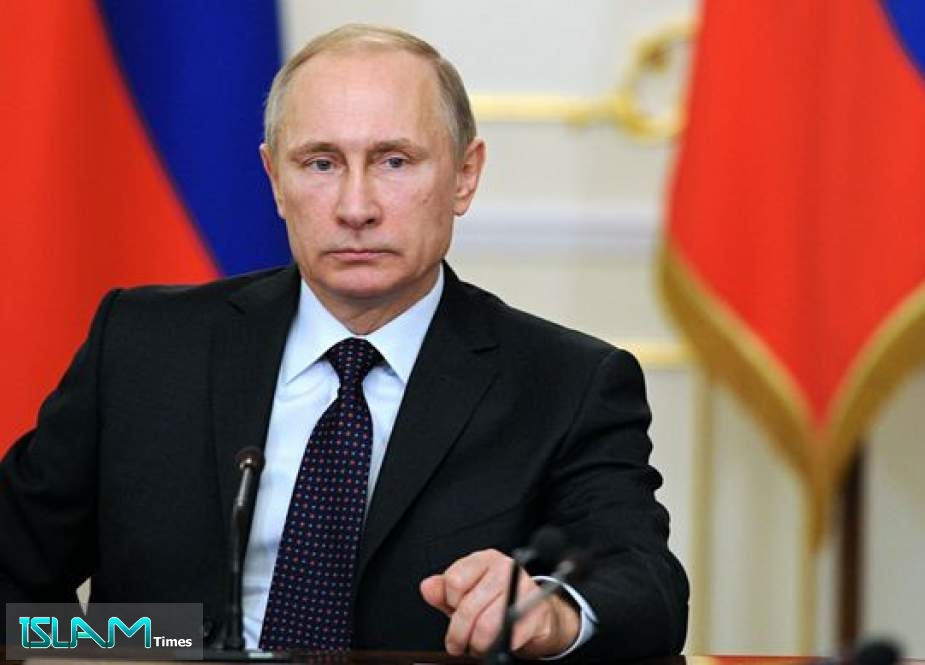