Story Code : 892795
Islam Times - Pope Francis permanently removed a Polish bishop who was kicked out of his diocese a few months ago pending a Vatican investigation into allegations he covered up cases of sexual abuse by his priests.
The resignation of Edward Janiak as bishop of Kalisz suggests the Vatican was able to substantiate at least some elements of the accusations made in a documentary about sex abuse in Poland that has undermined the country’s influential Catholic hierarchy, The AP reported.

Francis on Saturday accepted Janiak’s resignation and confirmed the archbishop of Lodz, Grzegorz Rys, as the diocese’s temporary administrator. At 68, Janiak is well below the normal retirement age of 75 for bishops.

Francis in June had ordered Janiak to leave Kalisz and forbade him from having any influence on how the diocese is run pending the investigation.

In May, the online documentary “Playing Hide and Seek” exposed two cases of pedophile priests that Janiak handled, first as an auxiliary bishop of Wroclaw and then as bishop of Kalisz, which he had headed since 2012.

It featured court testimony about Janiak’s role in helping transfer one priest, subsequently convicted and defrocked, from Wroclaw to another diocese even after a criminal investigation had begun. The film also documented an alleged cover-up relating to another priest during Janiak’s time as Kalisz bishop.

The film was the second on Polish clergy abuse to be made by brothers Tomasz and Marek Sekielski. Their first film last year, “Tell No One”, triggered a national reckoning in a country where there is no higher moral authority than the Catholic Church and its clergy.

The Polish bishops conference, in reporting the news on its website Saturday, simply posted a statement from the Vatican ambassador to Poland reporting that Janiak had resigned and Rys would be the “apostolic administrator” of Kalisz until the position is permanently filled. 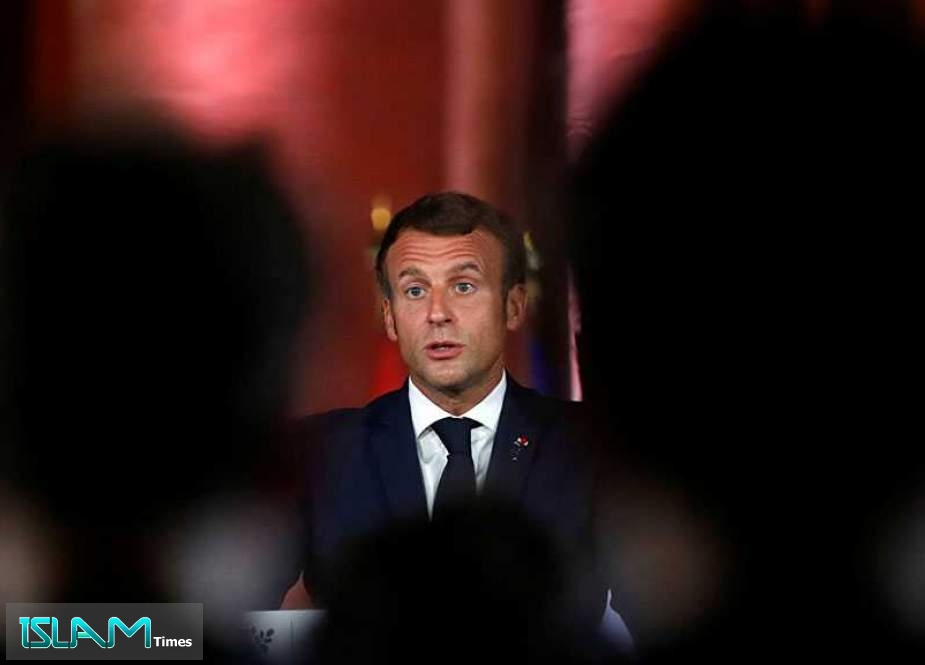