Story Code : 937521
Islam Times - Ismail Haniyeh, the chief of the political bureau of Palestinian Islamic resistance movement Hamas, is making arrangements to visit Iran and Lebanon, a Lebanese newspaper reported.
Lebanese newspaper Al Akhbar quoted informed sources as saying that  Haniyeh is going to visit a number of Arab and regional countries after his trip to Cairo.

The Hamas chief, who is now in Egypt, is making arrangements to visit Iran and Lebanon for meetings with their officials and with the leaders of Palestinian groups and Hezbollah, the report said.

It also noted that Haniyeh has plans to hold meetings with Secretary-General of Lebanon's Hezbollah Seyed Hassan Nasrallah and with the heads of the Lebanese branches of power during the possible trip to Beirut.

Hamas chief traveled to Cairo on Tuesday for the first in a series of talks between Egyptian authorities and Palestinian factions that aims to reinforce a cease-fire with the Israeli regime, Palestinian and Egyptian sources said.

Haniyeh’s visit came in response to a special invitation from Cairo, in advance of a broader meeting of Palestinian factions that could begin as early as next week, Hamas spokesman Hazem Qassem told Reuters.
Share It :
Related Stories 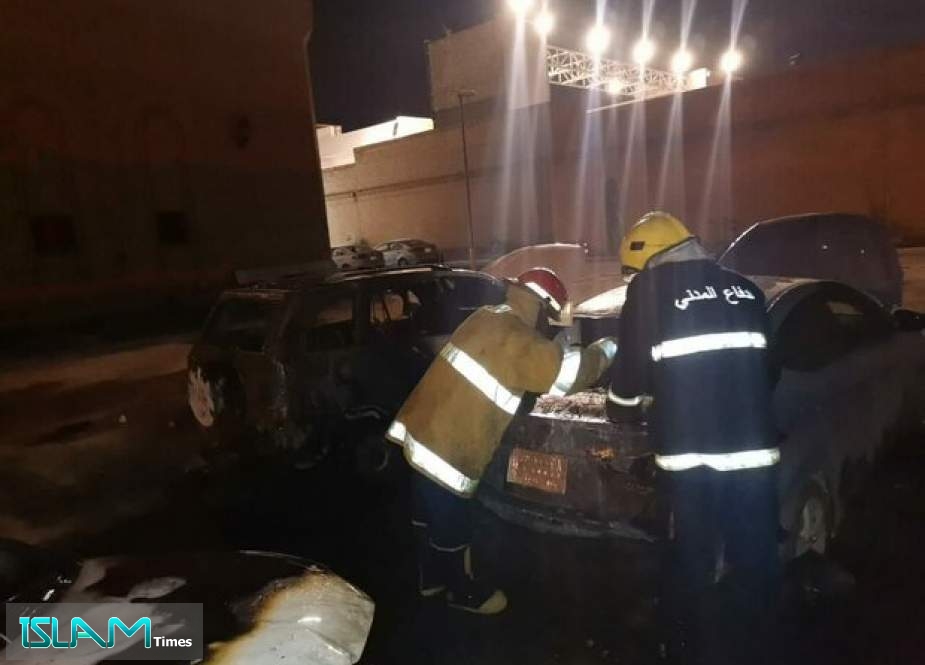