Story Code : 154414
Islam Times - Officials in Saudi Arabia have reportedly executed eight Iranian sailors in the city of Dammam without any legal proceedings, a Saudi news channel reports.
According to Al-Tagheer, the eight Iranian nationals were executed in a prison in Dammam, the capital of Eastern Province, on April 15.

The channel also reported that the executions were carried out on the order of the Saudi Interior Ministry, which has been implicated in the unrest in Syria and the violence in Iraq.

Saudi officials have so far refused to make any statement about the issue.

The sailors were arrested on a fishing boat in the international waters near Saudi Arabia six years ago on charges of possessing drugs.

Meanwhile, the families of the sailors have called on Riyadh to provide information about their loved ones. The brother of one of the sailors said they have been informed by some sources in the city of Dammam that the detainees have been executed.

On Monday, Iran's Foreign Ministry summoned Saudi Arabian Ambassador to Tehran Osama Ahmed Snoussi over concerns about a number of Iranian prisoners kept in the kingdom’s jails, after the ministry received worrying news about Iranian nationals jailed in Dammam.
Share It :
Related Stories 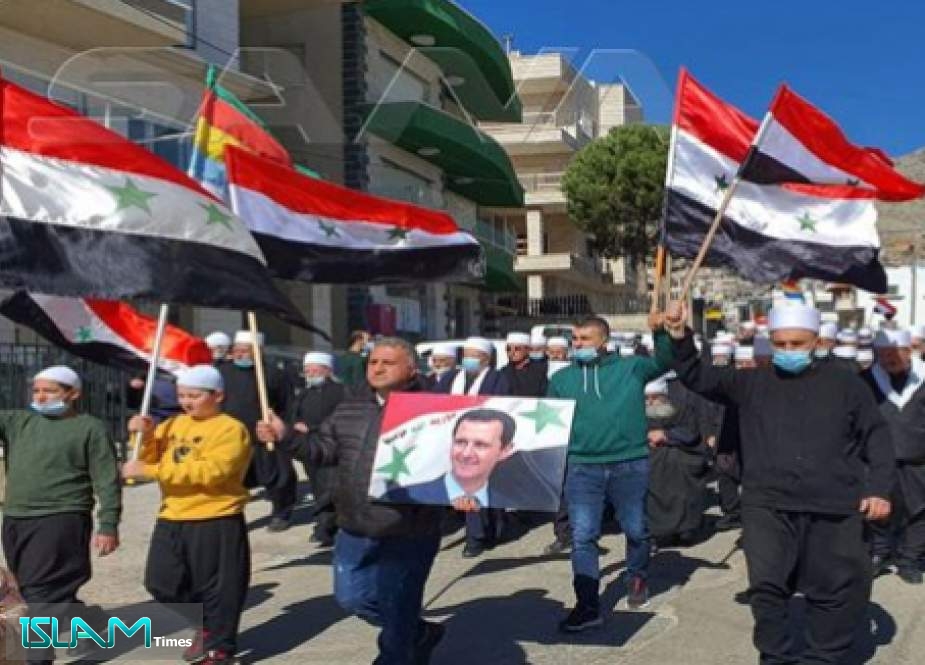