Story Code : 233575
Islam Times - The International Atomic Energy Agency (IAEA) has announced that the next round of talks with Iran over the country’s nuclear energy program will be held in Tehran on February 13.
"In fact, the talks will be held on February 13 rather than February 12," IAEA spokeswoman Gill Tudor said on Monday without further elaboration. No reason was given for the change.

Iran’s Ambassador to the IAEA Ali Asghar Soltanieh and the agency’s deputy director general Herman Nackaerts led the talks, which focused on finding a structured framework for mutual cooperation.

The United States, Israel, and some of their allies have repeatedly accused Iran of pursuing non-civilian objectives in its nuclear energy program.

Iran argues that as a committed signatory to the nuclear Non-Proliferation Treaty (NPT) and a member of the IAEA, it is entitled to develop and acquire nuclear technology for peaceful purposes.
Share It :
Related Stories 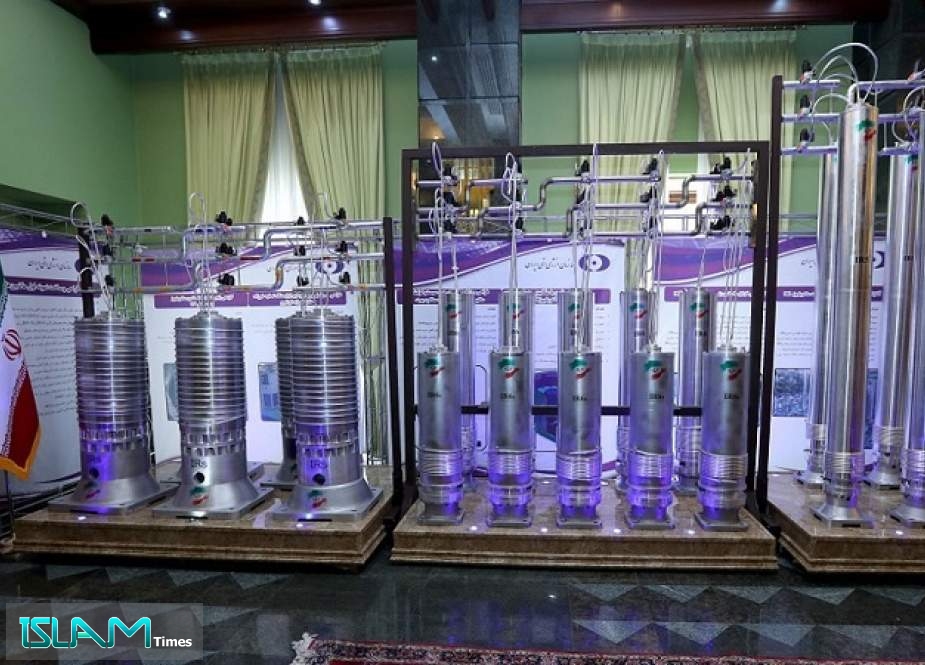