Story Code : 41358
Islam Times - The war between Wikileaks and the Pentagon supposedly continued on Friday as the famous “whistleblower” website released 400,000 “classified” documents. The Pentagon has reportedly assigned 120 personnel to pore over the documents to determine the potential damage they could cause to U.S. security.
However, like many news reports in this day and age, the real story may be buried under the hype surrounding the release of these supposedly “classified” documents and the “outrage” they are causing.

The documents seem to paint a picture that very much favours official U.S. positions on the Iraq war. For example, the American media, which has a well documented history of shilling for the U.S. government highlighted two stories that it supposedly extrapolated from these documents. The first was the fact that the majority of civilian casualties in the Iraq war were caused by Iraqis. This directly contradicts a comprehensive study conducted by John Hopkins University in 2004. It found that “coalition” forces killed over 600,000 Iraqis, the majority of them killed in airstrikes. The leaked documents conveniently contradict this information. The second major story emanating from the “leaks” is that Iran was actively destabilizing Iraq by funding militants who were assassinating Iraqi officials. One AFP story even highlights the accusation that Iran tried to launch a poison gas attack on the “green zone,” an area where Iraqi and American officials are based. Another factor that makes this “leak” highly suspect is that the Times, a newspaper that played a leading role in validating the illegal invasion of Iraq and is well known for its pro Zionist policy, was one of “few” media outlets that was given “early” access to these “leaked” documents. This meant that the Times was able to weave a narrative around the leaked documents that was then picked up by all the major networks.

The fact that the supposedly damaging leaks are in fact bolstering American accusations against Iran while minimizing American complicity in Iraqi deaths leads some to believe that the leaks are in fact engineered by the Pentagon to either discredit Wikileaks, or are in conjunction with Wikileaks which is a U.S. government outfit. 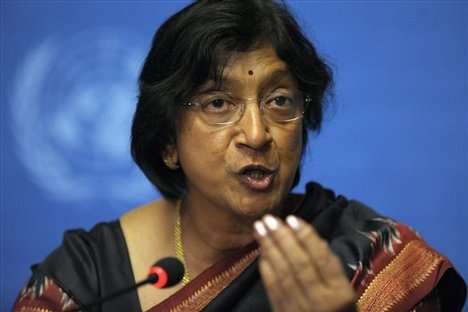