Story Code : 431925
Islam Times - Part 8 of 'At Your Service O' Prophet' series underlined that Prophet Mohammad (PBUH) had become prominent figure in his community since his youth, due to the high social and moral status he enjoyed; and that Meccans found in his personality a talented master to whom they refer in resolving their disputes.
That feature clearly emerged in the Prophet's influential participation in rebuilding the holy Kaaba, which occurred about five years before the prophetic mission. During the incident, Prophet Mohammad (as) had a significant role in settling the dispute erupted between the people of Mecca in certain stage of construction, which would have led to a massacre if it weren't for the Prophet's wisdom that satisfied all parties.

Before getting deep into the details of this event, it is necessary to mention the history of Kaaba in brief until the day when the people of Mecca decided to build it anew.

Kaaba is located in Mecca, a Hijaz city in the Arabian Peninsula that was first built by Prophet Abraham (peace be upon him) compiling to the order of Allah Almighty to be a worship place. It is known that Kaaba contains a Black Stone, which was said that Prophet Abraham (as) brought it from Abi Qubais Mount in Mecca. Other stories said that Angel Gabriel (as) brought it from paradise. Regardless of the origin of the stone, Kaaba remained a sacred worship place for Arabs all over the years.

History narrates that Kaaba had been demolished several times over the centuries, but was  reconstructed when it was under the custody of the Giants. After that era, Jerhom tribe seized control over it, then followed by Khozaa and Quraish tribes respectively. During the Quraish custody, Kaaba was demolished and reconstructed five years at least before the mission of Islam.

Facing this reality, people of Quraish gathered and decided to demolish the Kaaba and rebuild it by Halal funds which they didn't earn from illegal means. Historians say that Quraish distributed the tasks of demolition and construction on the then tribes, where each one was engaged in demolishing and rebuilding a specific part of Kaaba.

Thus, every tribe started to collect stones and build the assigned part according to the plan. However, when construction was about to complete, all the tribes wanted to have the honor to put the Black Stone in place, and thus gain the leadership over others.

The dispute among them was almost to lead to a war. They left the construction works aside and started to prepare for fighting, where each tribe aligned to its ally.

Once the case reached such serious level, Abu Umayya bin Moghira - father of Umm Salamah who later became the Prophet Mohammad's wife - suggested that the first person to enter their zone would judge their conflict.

The first to arrive was Mohammad bin Abdullah. When they saw him coming, they cheered and said: "The honest and trustworthy came to us, and we are satisfied by him as a judge."

Some historians reported that people in the Era of Ignorance were used to go to the Prophet for arbitration because he was not judging bias.

When the Prophet arrived in the place, Mecca tribes informed him about their dispute. So he asked them to bring him a dress to solve the situation. He took the Black Stone and put it over the dress and turned to the elders of the crowd and said: "Let every tribe hold one side of the dress and lift it all together at once."

The crowd praised the idea and act according to the advice. Once the stone become along its reserved position, the Prophet (as) took it and put it in the decent place, and completed rebuilding Kaaba according to the plan.
Therefore, by his wisdom and loyalty, the Prophet pleased everyone and prevented a devastating war.

The story of rebuilding Kaaba shows that people of Mecca were cooperating with each other by the tribal logic, even in cooperation to build Kaaba, their holiest site and the symbol of their glory, dignity and trade as well.

Quraish's greeting of the Prophet judgment, and describing him as "the honest" and "the trustworthy", reveal the special honor of the Prophet in the hearts of Meccans, as well as his wisdom, consciousness and loyalty.
Share It :
Related Stories 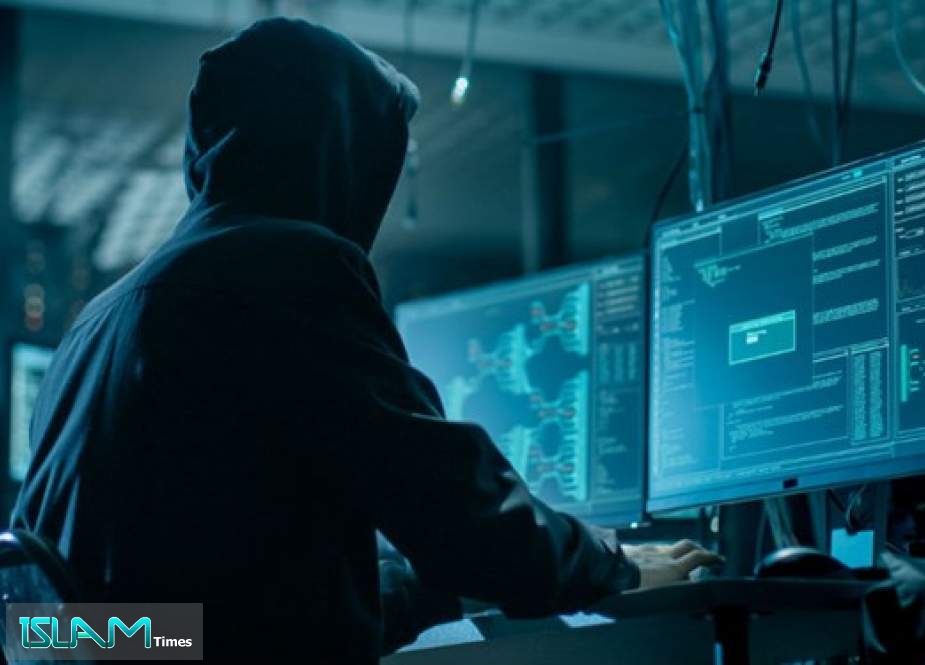