Story Code : 482074
Islam Times - Iranian Intelligence Minister Mahmoud Alavi says Iran has arrested Daesh terrorists who planned to carry out a bombing after entering the country.
He said on Tuesday that the Daesh terrorist group had hatched plots to carry out bombings in five regional countries, including Iran, Fars News Agency reported.

He added that only Iran managed to identify and arrest the Daesh terrorists, noting that they have been handed over to the judiciary.

The minister said Iranian security forces have also seized consignments of explosives, measuring 150, 350 and 50 kilograms, in the southern parts of the country.

He noted that the Iranian forces on several occasions foiled enemies’ attempts to carry out bombings in the country.

The Iranian intelligence minister called on officials to close ranks to boost the country's strength, adding, "Thanks to the efforts of the security apparatuses, there is complete security and calm in the country."

The Daesh terrorist group is mainly active in Syria and Iraq, but has spread its presence to several other countries in the region and carried out attacks in others, including Libya, Egypt, Kuwait, Saudi Arabia, Yemen and Afghanistan.
Share It :
Related Stories 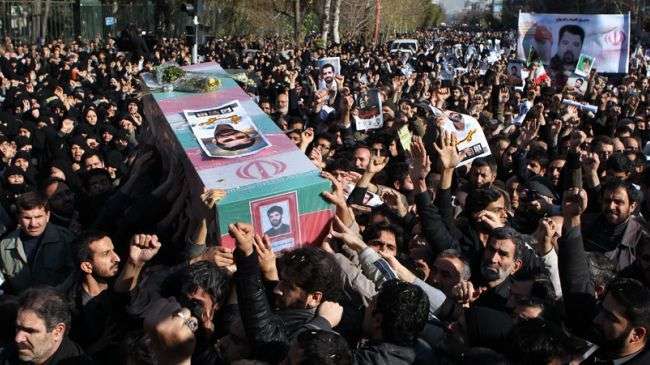