Story Code : 555234
Islam Times - The "backbone" of Daesh terrorist group are former Iraqi leader Saddam Hussein's high-ranking officers who were dismissed from the armed forces following the US invasion of the country in 2003, Russian Foreign Minister Sergei Lavrov said.
Daesh, a radical terrorist Sunni group outlawed in Russia and many other countries, has captured vast areas in Iraq and Syria, forcing hundreds of thousands of people to flee their homes. The group has claimed responsibility for dozens of deadly terrorist attacks staged in different parts of the world.

He added that calls to overthrow governments, including the Syrian one, were being made by people who had a goal of destroying nations and regions for their own benefit.

The US-led coalition invaded Iraq in 2003, without a UN mandate, after accusing then Iraqi leader Hussein of possessing weapons of mass destruction, which were never found.
Source : http://sputniknews.com/
Share It :
Related Stories 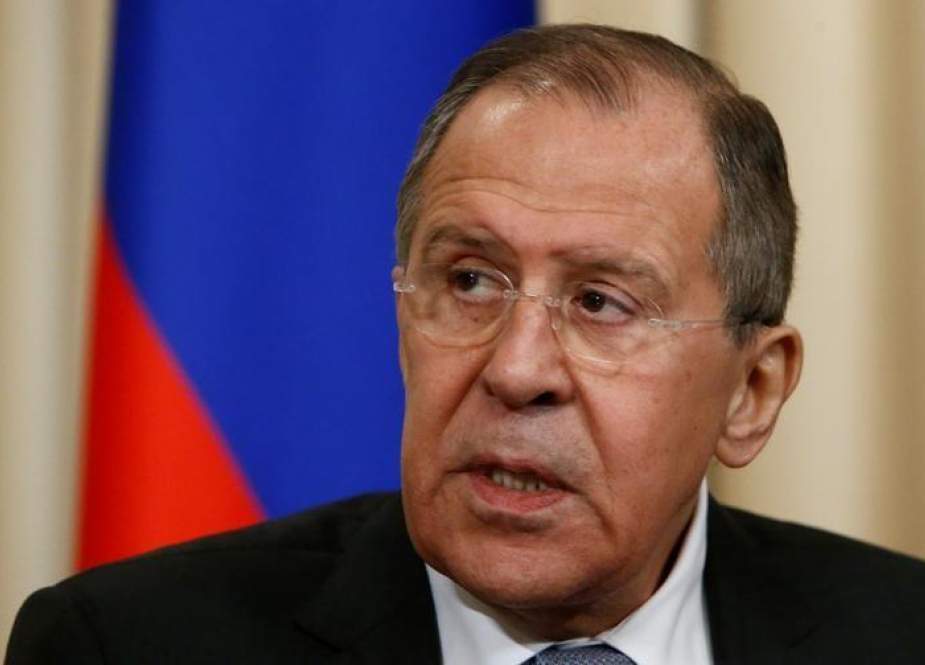