US, France, Britain set up bases in Libya

Story Code : 57017
Islam Times - Britain, France and the United States have dispatched hundreds of military advisors to Libya to set up military bases in the country's oil-rich east, reports say
Islam Times reports from Press TV: Several Libyan diplomats have been quoted by news outlets as saying these forces are setting up bases in the eastern cities of Benghazi and Tobruk -- the two oil-rich cities that have been liberated by the opposition forces.

British and US special forces entered Libyan port cities of Benghazi and Toburk on February 23 and 24.

Three Indian navy warships are also expected to be deployed in the region. Earlier on Monday, the US military confirmed it has deployed naval and air forces around Libya.

A Pentagon spokesman said various contingency plans are considered to provide options and flexibility once decisions are made.

Earlier on Monday, the US military confirmed it has deployed naval and air forces around Libya.

On Monday, US Secretary of State Hillary Clinton said Washington would “continue to explore all possible options for action."
Share It :
Related Stories 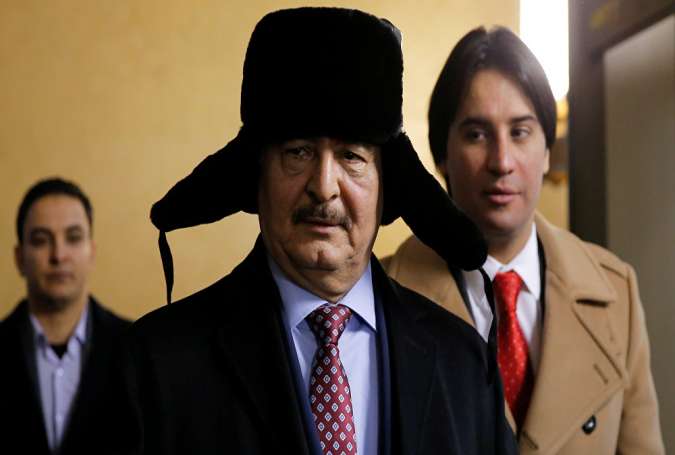