Alcohol, even in moderation, is bad for health: UK study

Story Code : 667808
Islam Times - The alcohol industry uses distortion, denial and distraction to mislead people about the risks of developing cancer from drinking alcoholic beverages, often employing similar tactics used by the tobacco industry to mislead smokers, according to a new study.
The alcohol industry often present the relationship between alcohol and cancer as highly complex, implying there is no clear evidence of a consistent link, said the study led by scientists at the London School of Hygiene & Tropical Medicine (LSHTM) and Sweden's Karolinska Institutet.

Other strategies include denying any relationship exists, or saying inaccurately that there is no risk with moderate drinking, the study found. The industry also seeks to mention a wide range of other real and potential cancer risk factors in an effort to present alcohol as just one of many, it added.

The research team behind Thursday's study analyzed the information relating to cancer on the websites and documents of nearly 30 alcohol industry organizations around the world in 2016.

"The weight of scientific evidence is clear - drinking alcohol increases the risk of some of the most common forms of cancer," said Mark Petticrew, a professor of public Health at the LSHTM who co-led the study.

"It has been argued that greater public awareness, particularly of the risk of breast cancer, poses a significant threat to the alcohol industry. Our analysis suggests that the major global alcohol producers may attempt to mitigate this by disseminating misleading information."

The study identified three main industry strategies: Denying any link with cancer, or selective omission of the relationship; distortion by mentioning some risk of cancer, but misrepresenting or obfuscating its size; and distraction by seeking to draw focus away from the risks of alcohol and towards other cancer risks.

One of the most significant findings was that industry materials omitted or misrepresented evidence on breast and bowel cancer, both of which are linked to drinking. When breast cancer was mentioned, 21 of the organizations studied gave no, or misleading, information about it, the study said.

"With only 1 in 10 people aware of the link between alcohol and cancer, people have both a need and a right to clear information about the health risks of drinking alcohol."

The World Health Organization says drinking alcohol is a well-established risk factor for a range of cancers, including tumors of the mouth, liver, breast and colon and bowel. And the risk of cancer rises with levels of alcohol consumed.
Share It :
Related Stories 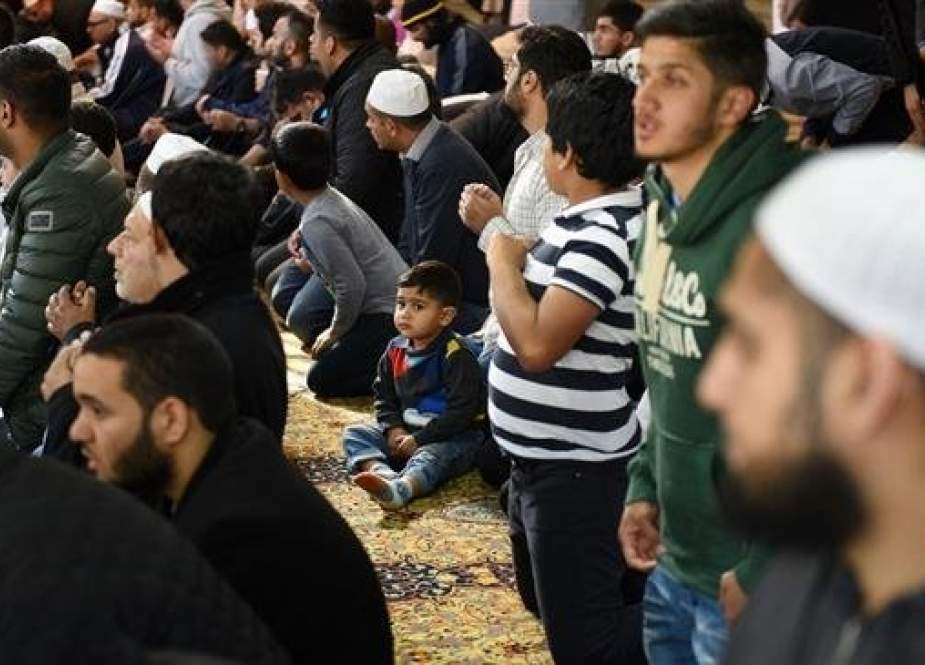