Story Code : 692558
Islam Times - Palestine has strongly lambasted as “shameful” Guatemala's decision to move its embassy to Jerusalem al-Quds after US President Donald Trump's decision to recognize the city as Israel's so-called capital.
“It's a shameful and illegal act that goes totally against the wishes of church leaders in Jerusalem [al-Quds]” and violated a non-binding UN General Assembly (UNGA) resolution, which denounced the Washington’s provocative move, said a statement released by the Palestinian foreign ministry on Monday.

The strongly-worded statement came a day after the small Central American country announced that it would be moving its diplomatic mission in Israel to Jerusalem al-Quds, making it the first country to follow in the footsteps of Trump.

On December 6, Trump announced his decision to recognize Jerusalem al-Quds as Israel’s capital and relocate the US embassy in occupied lands from Tel Aviv to Jerusalem al-Quds, a highly contentious move that triggered demonstrations in the occupied Palestinian territories, Iran, Turkey, Egypt, Jordan, Tunisia, Algeria, Iraq, Morocco and other Muslim countries.

On December 18, 14 members of the 15-member UN Security Council voted in favor of an Egyptian-drafted resolution, which did not specifically name the US or Trump but expressed “deep regret at recent decisions concerning the status of Jerusalem” al-Quds, while US Ambassador Nikki Haley wielded Washington’s veto against the call, prompting the Palestinian government’s strong condemnation.

On Thursday, two-thirds of UN member states rejected Trump's decision to have the Washington recognize Jerusalem al-Quds as Israel's capital, representing more than 90 percent of the world’s population. The UNGA’s resolution described the decision by Trump as “null and void.”

Only eight countries, including four tiny Pacific islands, stood with the US in voting no to the resolution. Guatemala and fellow Central American country Honduras, both of which are dependent on US funding, voted against the UN General Assembly's motion on Thursday.

Jerusalem al-Quds remains at the core of the Israeli-Palestinian conflict, with Palestinians hoping that the eastern part of the city would eventually serve as the capital of a future independent Palestinian state.
Share It :
Related Stories 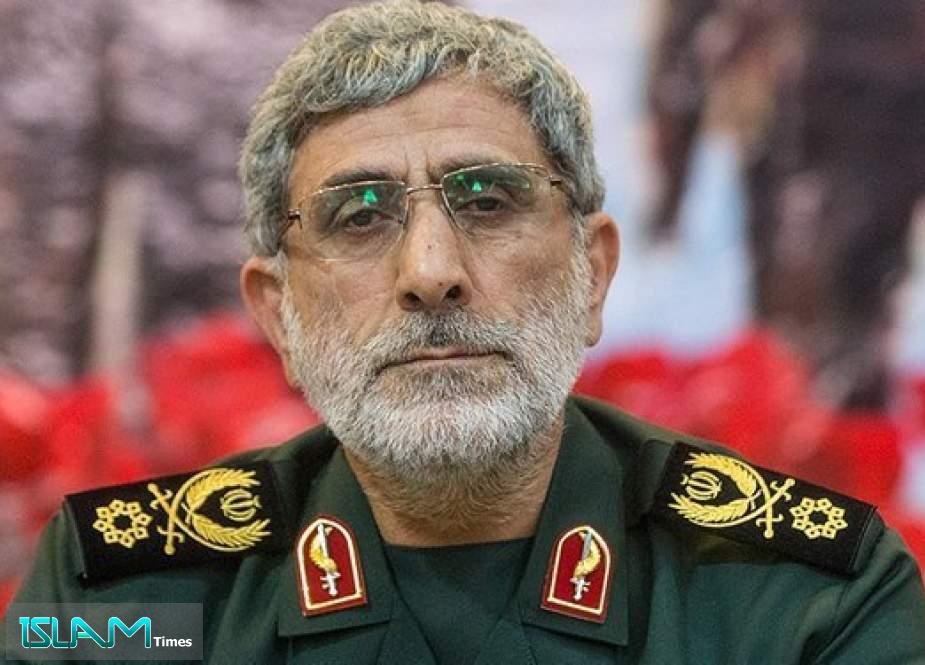