India should reconsider S-400 deal with Russia: US lawmaker

Story Code : 728203
Islam Times - India should reconsider buying S-400 missile defense systems from Russia, says a senior American congressman, warning that the move would hurt military ties with the US.
Representative Mac Thornberry, the chairman of the US House Armed Services, made the remarks on Monday, shortly after Russia and India concluded a $5.9 billion S-400 deal.

“There is a lot of concern in the US in both the administration and the Congress regarding the S-400 (missile) system,” Representative Mac Thornberry, the chairman of the US House Armed Services, told reporters during a trip to New Delhi on Monday.

“And there is concern that any country, and it is not just India that is looking at clearing it, but any country that acquires that system will complicate our ability to work out inter-operability,” he added.

Thornberry, who stopped in India on his way to the 17th Asia Security Summit in Singapore, implied that New Delhi was abusing Washington’s decision to make sanctions against Russia “flexible.”

The US House of Representatives has recently approved legislation that allows the administration of President Donald Trump to suspend sanctions against Russian military companies so that allies like India can continue to receive technical support for their existing equipment.

However, Thornberry said, the law requires the US allies to gradually replace their Russian weapons with their Western equivalents.

“So that is completely apart from any sanctions, legislation. I hope the government (of India) will take its time and consider very carefully the acquiring of that system because the difficulties it may pose for us,” said the Republican lawmaker.

Asked about the general opinion in Washington about India’s dependency on Russia military hardware, Thornberry said the US was going to step up military cooperation with India in order to encourage New Delhi’s efforts in “seeking to diversify its suppliers of military equipment.”

The US has taken a similar stance against Turkey over its purchase of the advanced Russian missile shield.
Share It :
Related Stories 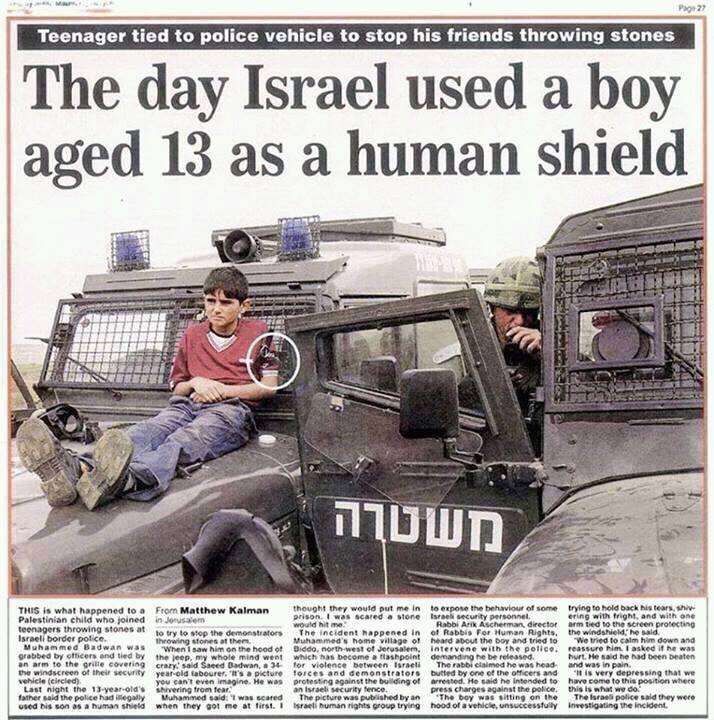