Story Code : 754249
Islam Times - Polling stations in Latvia opened Saturday for a general election that could propel a populist, pro-Kremlin coalition to power as the Baltic state celebrates the centenary of its birth as an independent state.
Though lauded for righting the economy, the governing center-right coalition has lost ground, opinion polls suggest.

But with a quarter of voters still undecided according to pollsters, the election is still wide open.

After casting his ballot, President Raimonds Vejonis from the Green Party called on fellow Latvians to come to the polls, pointing to the Brexit vote as an example of what might happen if they didn't.

Latvia is a member of both the eurozone and NATO, having joined the military alliance in 2004.

Latvia's ethnic Russian minority makes up about a quarter of the country's 1.9 million population and Harmony, which was formerly allied with Putin's United Russia party, is popular with them.

The party has won the largest number of votes in the last three elections, and did not enter government only because it failed to attract coalition partners.

But this time could be different.

Along with fellow Baltic states Estonia and Lithuania, Latvia declared independence in 1918 after the Tsarist Russian empire collapsed.

But it was occupied by Nazi Germany during World War II, and then by the Soviet Union for nearly half a century until 1991.

On their watch the economy, hit hard by the 2008 financial crisis, has resumed growth.

But polls suggest that voters are abandoning the ruling coalition.

"Voters are tired of hard work, which was necessary to pull Latvia out of the economic crisis," political scientist Filips Rajevskis told AFP.

"Now... voters want new faces: the current ministers cannot offer anything entertaining. That's where the populism kicks in," he said.

The established parties tried to bring in fresh blood, but that tactic did not appear to have worked, said Rajevskis.

"Therefore there's the possibility of a Russia-oriented coalition after the election."

Polls suggest the Greens and Farmers Union, which currently holds the posts of both president and prime minister, will win no more than 15 seats in the 100-seat parliament.

The National Alliance is expected to win 13.

Unity, now rebranded as New Unity, might not even meet the five-percent threshold required to have any presence in the assembly.

Harmony meanwhile has signed on some high-profile ethnic Latvians as their frontrunners, and is on track to come out ahead with at least 28 seats.

And this time, after a decade of trying, the party may finally manage to form a government by joining forces with newcomer populists.

KPV LV, a populist party led by former stage actor Artuss Kaimins, is a potential coalition partner. The party could win at 15 seats or more.

A total of 16 parties are on the ballot. Polling stations are open until 1700 GMT on Saturday, with exit polls soon after and results expected early Sunday.
Share It :
Related Stories 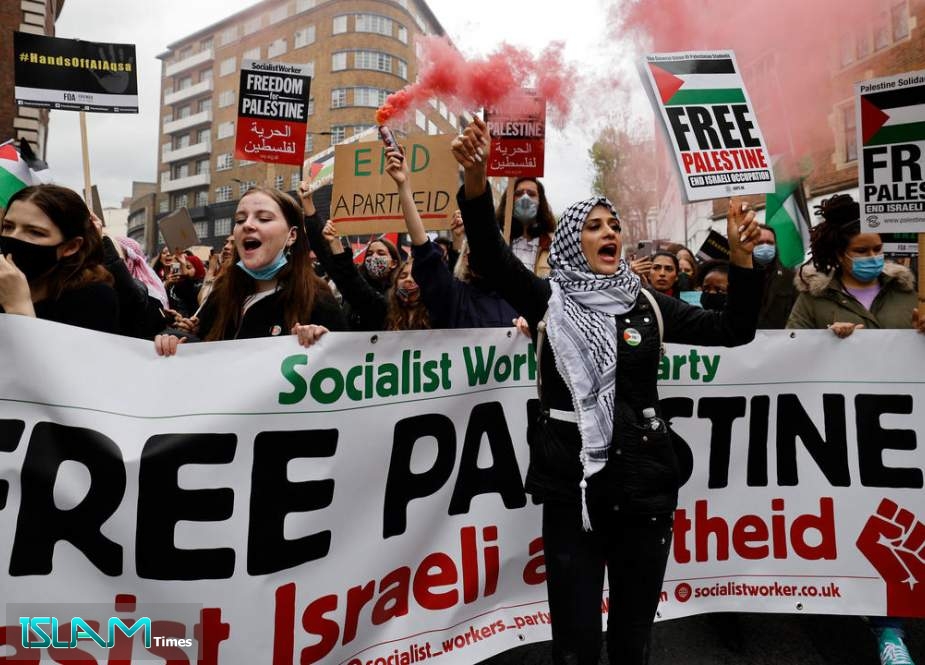