The report added that the rare daylight missile attack had targeted localities in and around the Syrian capital, Damascus. Nearly all Israeli missile attacks have so far occurred overnight or during the early hours of the day.

The Israeli military has yet to comment on the strike. However, it said in a statement that the regime’s so-called Iron Dome interceptor system managed to shoot down a Syrian rocket over Mount Hermon at the northern part of Syria’s Israeli-occupied Golan Heights.

It was not immediately clear whether the incoming projectile was part of a retaliatory attack by the Syrian army or a Syrian air defense missile that was shot during the aerial confrontation, but made its way toward a locality in the Golan Heights.

Meanwhile, Russia's National Defense Control Center, cited by RIA news agency, said in a statement that the Israeli assault was conducted by four warplanes and targeted an airport in southeastern Damascus.

RIA further cited the center that the attack had not left any victims and that the airport was not damaged.

On January 11, the Syrian military said its defense units managed to shoot down “most” of Israeli missiles fired toward Damascus late at night.

"The results of the aggression so far were limited to a strike on one of the warehouses at Damascus airport," SANA quoted an unnamed military source as saying at the time.

The Israeli regime launches airstrikes on the Syrian territory from time to time. Such aggressive moves are usually viewed as attempts to prop up terrorist groups that have been suffering defeats at the hands of Syrian government forces.

In October 2018, Moscow equipped Damascus with the advanced S-300 surface-to-air missiles, days after Israeli warplanes attacked Syrian targets using a Russian surveillance plane flying nearby as a shield, misleading the Syrian air defenses to shoot it down.

Since then Israel has been very careful with its operations over Syria.

It is not yet clear whether the S-300 systems were among the air defense systems used in the Friday night counterattacks.
Share It :
Related Stories 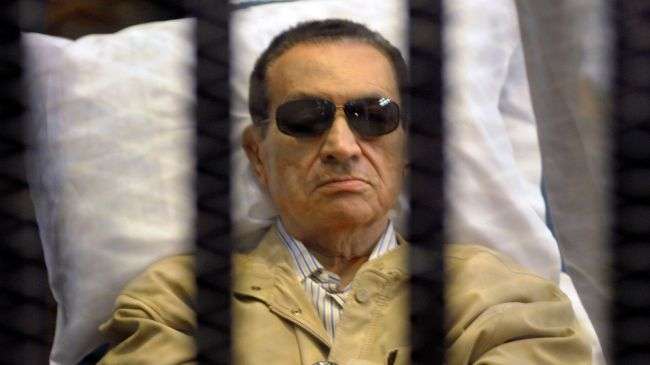