Story Code : 795096
Islam Times - North Korea has called on UN chief Antonio Guterres to interfere in the "illegal" impounding of one of its largest cargo ships by the US, which it described as “a gangster country.”
"This act of dispossession has clearly indicated that the United States is indeed a gangster country that does not care at all about international laws," read a letter addressed to Guterres.

The protest letter, dated Friday, was issued by North Korea’s permanent representative to the UN and quoted in a Saturday report by the official KCNA news agency.

It demanded "urgent measures" by the UN chief and accused the US of violating Pyongyang's sovereignty in breach of the United Nations charters.

North Korea’s objection to the world body over the US seizure of its cargo vessel came amid rising tensions between Pyongyang and Washington after their summit ended in total failure back in February.

The second summit between North Korean leader Kim Jong-un and US President Donald Trump in Vietnam aimed to reach a deal on denuclearization.

Pyongyang has said the ship’s confiscation violated the spirit of the summit, calling for its immediate release.

North Korea’s foreign ministry on Tuesday denounced the US seizure of the cargo vessel – Wise Honest -- as “an illegal act of robbery."

“The United States carried out an illegal act of robbery by seizing our cargo ship citing UN Security Council sanctions resolutions,” a ministry spokesman said in a statement carried by KCNA.

The statement further rejected United Nations Security Council resolutions against North Korea — which the US cited to impound the vessel — as an infringement on its sovereignty.

“This act is an extension of the US-style calculation of trying to hold us in submission with its ‘maximum pressure’ and is a total denial of the fundamental spirit of the June 12 DPRK-US joint statement,” it added, warning Washington about the “consequence of its gangster-like actions.”

The US Justice Department declared on May 9 that it had confiscated the North Korean cargo ship after it was first seized by Indonesian authorities.

It alleged that the vessel had been engaged in the illicit shipments of coal in violation of US-led and UN economic sanctions against Pyongyang.

The seizure came after North Korea test-launched a number of missiles on two occasions within a few days in what was seen as an act of protest at Washington's refusal to dial down the sanctions.

The US Justice Department has insisted that the timing of the move was not related to the missile launches.

Washington has spearheaded several rounds of sanctions against Pyongyang at the UN Security Council since 2006.

The bans have mostly targeted Pyongyang’s exports, including coal, iron, lead, textiles, and seafood, while also hindering the imports of crude oil and refined petroleum products.
Share It :
Related Stories 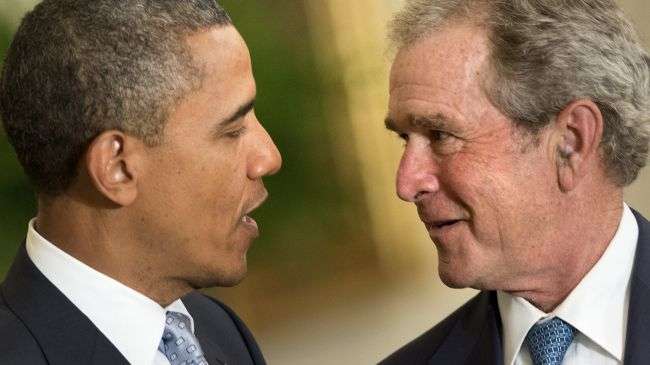