Story Code : 799961
Islam Times - The spokesman for the Atomic Energy Organization of Iran says the country will surpass the uranium stockpile limit set under the nuclear deal from June 27.
"Today the countdown to pass the 300 kilograms reserve of enriched uranium has started and in 10 days time we will pass this limit," Behrouz Kamalvandi told reporters at the Arak heavy water reactor facility Monday.

Iran may also increase uranium enrichment to up to 20 percent for use in local reactors, he said. The 2015 nuclear accord caps the level of purity to which Iran can enrich uranium at 3.67 percent.

"One scenario is that we will define 3.67 for the Bushehr power station, which needs 5 percent [enriched uranium] or if we define for the needs of the Tehran Research Reactor, it will be 20 percent. Various scenarios have been envisaged."

Last month, Iran scaled back some commitments under the deal and warned that in 60 days it would resume refining uranium to a higher fissile degree if Europe failed to shield its trade from US sanctions.

Kamalvandi said there is still time for European countries to save the Joint Comprehensive Plan of Action (JCPOA), as the nuclear deal is officially known.
Share It :
Related Stories 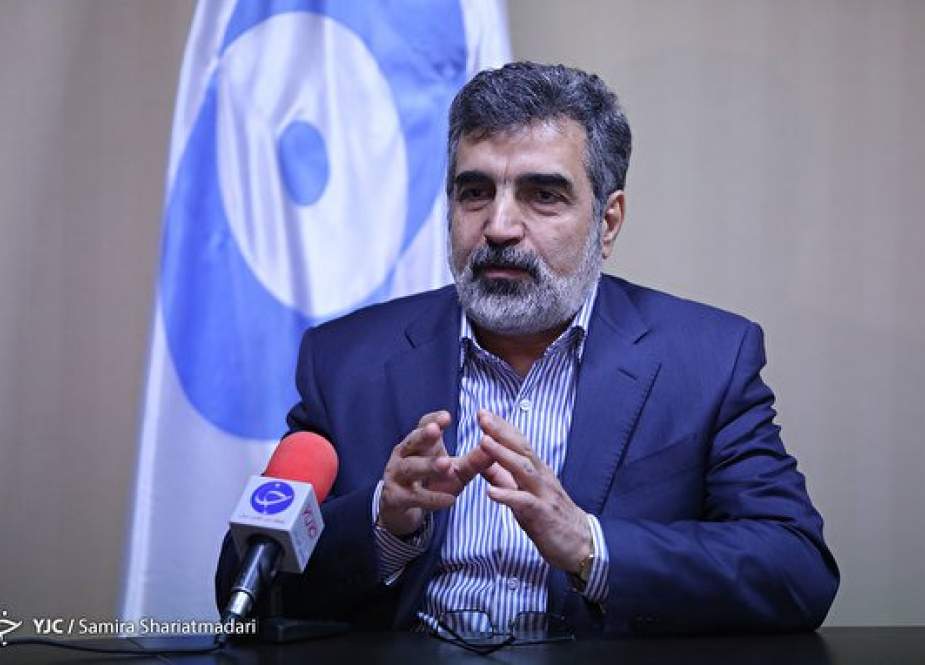