Story Code : 817939
Russia’s defense chief says Moscow — unlike the United States — sees no need to pump large amounts of taxpayer money into its military budget since the Russian military has no intention of attacking others and is already well capable of defending the country against enemies.
Defense Minister Sergey Shoigu told the Moskovskij Komsomolets newspaper on Sunday that Washington’s military budget far exceeds that of Russia, but that Moscow does not seek to compete with Washington in that area because it is “already resisting the United States thanks to our science, industry, projects.”

“We do not compete with them on all fronts. If you study the military budget of the United States in details, you’ll see that huge amounts of money [are] spent on various military bases located across the world,” Shoigu added.

“The US spends huge amounts of money on private military contractors, on aircraft carriers,” he pointed out. “Well, does Russia really need five to ten aircraft carrier strike groups, considering that we do not intend to attack anyone?”

Shoigu said Russia solely seeks the kind of military equipment that are required to “use against the enemy’s carrier strike groups should our country come under attack,” adding that such defensive weapons are “far less costly and more efficient.”

The Russian minister mocked at the idea of the US waging wars in other countries in order to establish “democracy” there.

“In which of the nations they went ‘to bring democracy’ did democracy flourish? Was that Iraq, Afghanistan or Syria?” he asked.

Shoigu dismissed the Western accusations of Russia waging “hybrid wars,” saying the Western states are themselves the ones igniting such conflicts.

“The US now is about to leave Afghanistan in half-ruins and at the same time they work hard to stir things in Venezuela – all for the ‘triumph of democracy’ of course.”

Russia is the world’s sixth biggest defense spender in 2018, according to a Swedish-based think tank — the Stockholm International Peace Research Institute (SIPRI), after the US, China, Saudi Arabia, India, and France.

The US has by far remained the largest spender in the world, accounting for 36 percent of global military spending in 2018.

In August 2018, President Donald Trump signed the 2019 US military spending bill into law, authorizing the Defense Department to invest around $717 billion into military strategies that will target Russia and China.

Russia, however, did not increase military spending in 2018, but it did complete an expensive military modernization in 2016. The military expenditure was estimated at $61.4 billion dollar in 2018, according to SIPRI.
Source : PressTV
Share It :
Tagged
Russia US US military
Related Stories 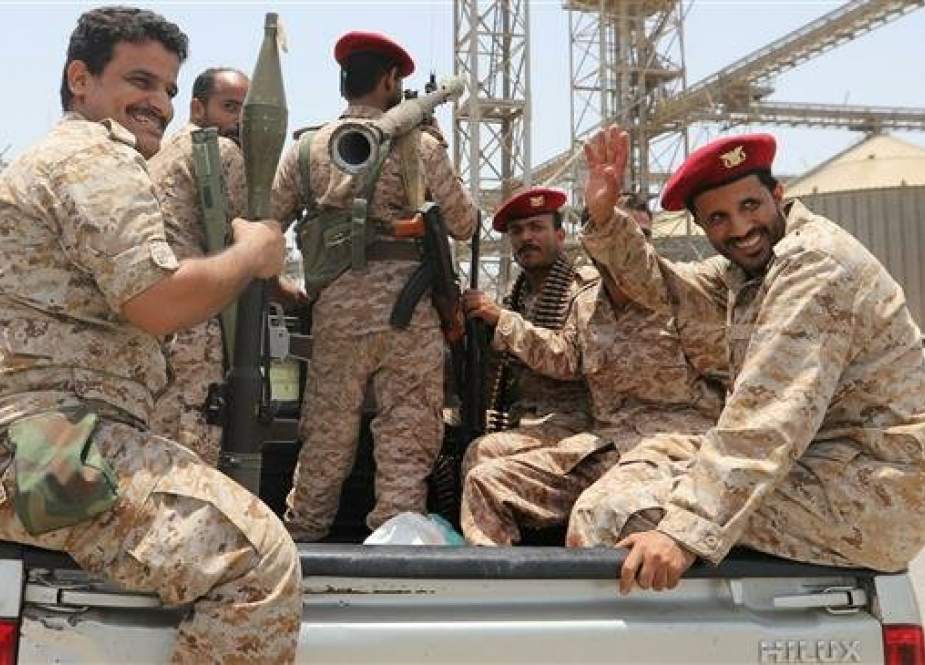