This African country has become a sanctuary and a stronghold for terrorists : Lavrov

Story Code : 818653
Islam Times - Russian Foreign Minister Sergei Lavrov said that the security of West and Central African countries is threatened, as well as the security of southern European countries.
"NATO's military intervention in Libya eight years ago plunged the country into chaos, undermined the security system in North Africa and caused the proliferation of weapons and criminal elements throughout the continent," Lavrov said during a UN Security Council session on strengthening security and peace in Africa.

"Libya has become a haven and bastion for various terrorists, joined by the militants from Iraq, Syria and other countries. As a result, the suffering of the Sahara - Sahel States," Lavrov said.

Lavrov stressed that Russia is ready to support various initiatives to enhance security and peace in Africa, including work on a draft resolution on the financing of peacekeeping operations in Africa.
Share It :
Related Stories 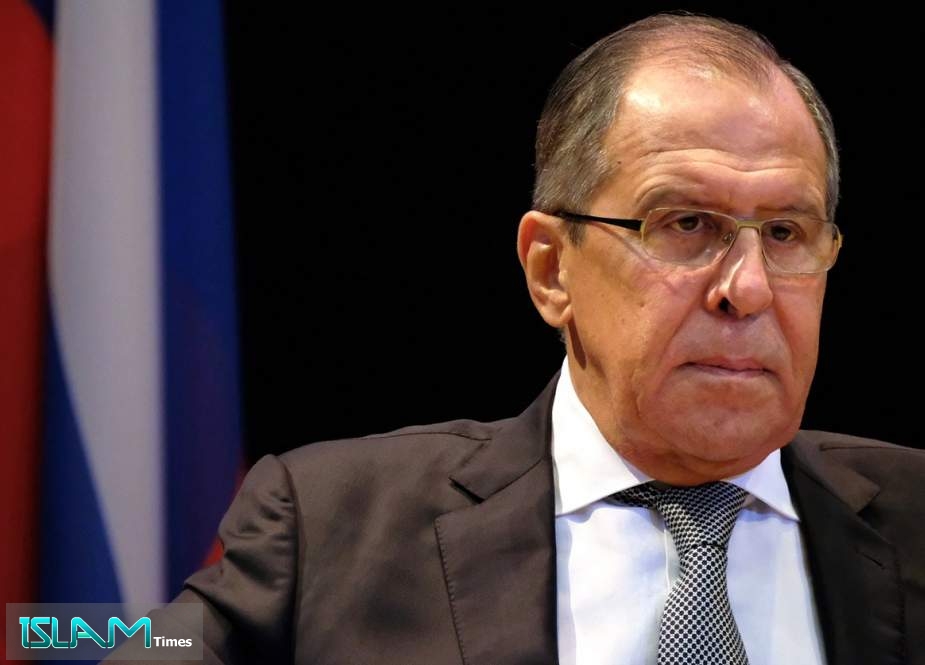