Story Code : 835656
Islam Times - The Indian Defense Ministry is preparing to go ahead with deploying Russian-made S-400 missile defense systems in 2020, despite the disapproval expressed by US officials earlier this month.
While highlighting a mounting aerial threat in the recent years, especially with the all-pervasive threat from drones, even during peace time, the Indian Defense Ministry has said: "The equipment of the first squadron is likely to be inducted in mid-2020."

The ministry in its annual report has stated that the air defense challenge is compounded by the employment of stand-off weapons, projectiles and munitions including cruise missiles by the adversariess, Sputnik reported.

The statement has come days after the US urged India to shun the deal with Russia and prefer American defense systems.

On December 19, a senior US State Department official said, "The S-400 has been a longstanding issue… At a certain point in time, there is a strategic choice that needs to be made about platforms and systems, and our – certainly, we are encouraging India to look at our platforms and our systems as the most efficacious, as it’s facing challenges in the Indo-Pacific region."

The US had made a similar offer to Turkey with its Patriot air defense systems. But Ankara had categorically rejected these, saying that the American offer was no match for the offer made by Russia, with its S-400s.

India and Russia signed a $5.43 billion contract in 2018 for the purchase of five S-400 missile defense systems, despite US threats to slap sanctions on any country that buys from Russia’s defense sector under CAATSA (Countering America's Adversaries through Sanctions Act).

Russia will fulfil its contract to deliver S-400 missile systems to India in 2025, as it has already received the first advance payment, Rostec State Corporation CEO Sergey Chemezov said in November 2019.
Share It :
Related Stories 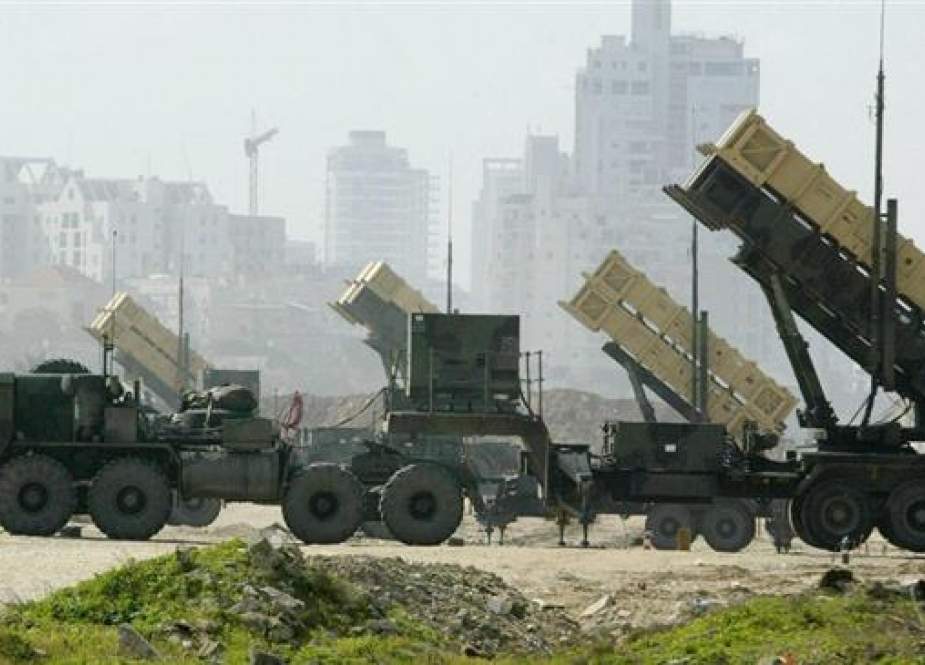