Story Code : 841366
Islam Times - The office of the Senior Iraqi religious leader Ayatollah Ali Sistani said in a statement on Wednesday that the so-called peace plan proposed by US ‘Deal of Century’ is doomed to failure.
The so-called ‘Deal of Century’ has injured sentiments of millions of Arab and Muslims in the world.

US President Donald Trump in a meeting with Israeli Prime Minister Benjamin Netanyahu at the White House on Tuesday announced his so-called 'Deal of Century'.

Palestinians took to streets in Gaza and the West Bank to protest conspiracy of Trump favoring Israel at the expense of the State of Palestine.

Many international and Muslim figures have so far denounced US conspiracy against State of Palestine.

Iranian envoy to the United Nations Es-haq Alehabib said that ending occupation is the only solution to the crisis in Occupied Territories of Palestine, dismissing attempts to buy the Palestinian honor, aspirations and dignity by money.

Meanwhile, The Lebanese Hezbollah in a statement slammed US President Donald Trump’s so-called ‘Deal of Century’, saying no conspiracy, deal or treason will be able to trample on Palestinians’ rights.

Deal of Century is a very dangerous step which will have negative consequences on the future of the region and the nations, it added.

After 10 years supporting enemy, occupation, aggression and massacre against Arab people, the sinister US administration has focused its animosity trying to destroy historic and legal rights of Palestinians.
Source : Agencies
Share It :
Related Stories 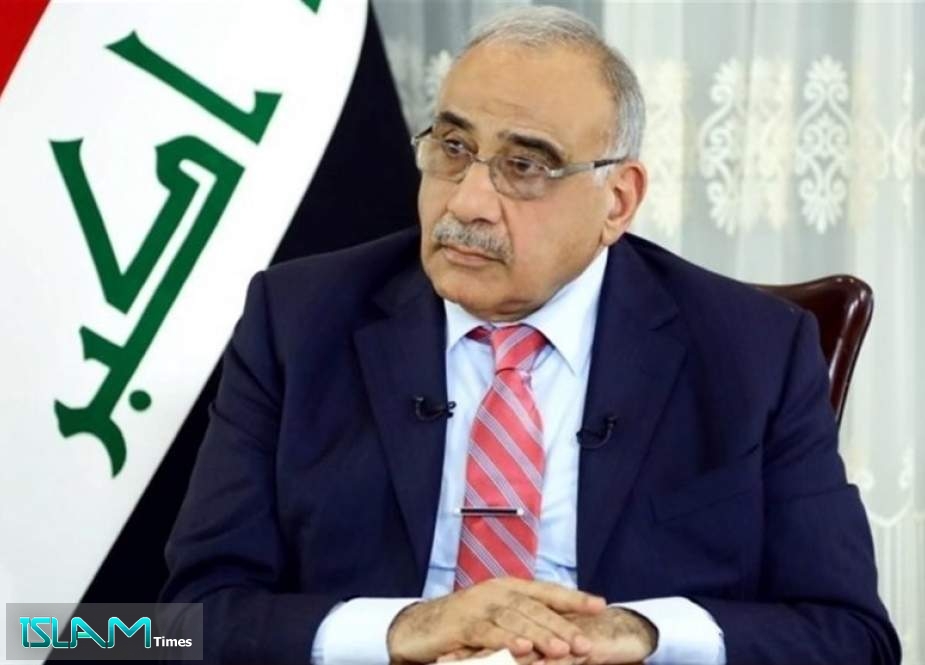