Story Code : 842415
Islam Times - The Organisation of Islamic Cooperation (OIC) rejected the US President Donald Trump's so-called 'Deal of the Century', on Monday, announcing that they will not engage with the plan or cooperate with the US administration to implement it.
"The draft resolution rejecting the American-Israeli deal which was submitted by Palestine to the OIC has been unanimously approved," Palestinian Authority's Foreign Ministry said, in a brief statement it tweeted.

According to Anadolu, the member states of the Muslim bloc gathered in Saudi Arabia's capital Riyadh on Monday morning for discussions on the proposed plan which has become a hot button issue in the region.

In his opening remarks, OIC Secretary-General Yusuf bin Ahmed Al-Othaimeen said any solution to the Palestine issue "must be based on the establishment of a sovereign and geographically integrated Palestinian state, with East Jerusalem as its capital.”

"We renew our commitment to continuously engage in efforts aimed at achieving peace, security, stability, and justice, in accordance with international resolutions and the Arab peace initiative," he added.

He also reaffirmed the OIC’s support for "the Palestinian Authority and people's choices".

Dismissing any possibility of negotiations on the plan, he said it was a document to authorize the sale of Palestine and contains Israel’s demands as dictated to Washington.

"This plan is against all international parameters for the fair, comprehensive and permanent solution of the Palestine issue, especially borders, illegal settlements, and the status of Jerusalem and refugees," said Cavusoglu.

Saudi Foreign Minister Faisal bin Farhan stressed his country insists on a comprehensive solution "that guarantees the rights of the Palestinian people to establish a state with East Jerusalem as its capital".

He said Saudi Arabia will back efforts for negotiations to "end the dispute via a comprehensive solution that protects the legitimate rights of the Palestinian people".

US President Donald Trump on Tuesday unveiled his so-called Deal of the Century, negotiated with the Israeli regime but without the Palestinians.

Palestinian leaders, who severed all ties with the US in late 2017 after Trump controversially recognized Jerusalem al-Quds as the capital of the Israeli regime, immediately rejected the plan, with President Mahmoud Abbas saying it “belongs to the dustbin of history.”

Following the unveiling, thousands of Palestinians in the occupied West Bank and the besieged Gaza Strip took to the streets to strongly condemn the plan.
Share It :
Related Stories 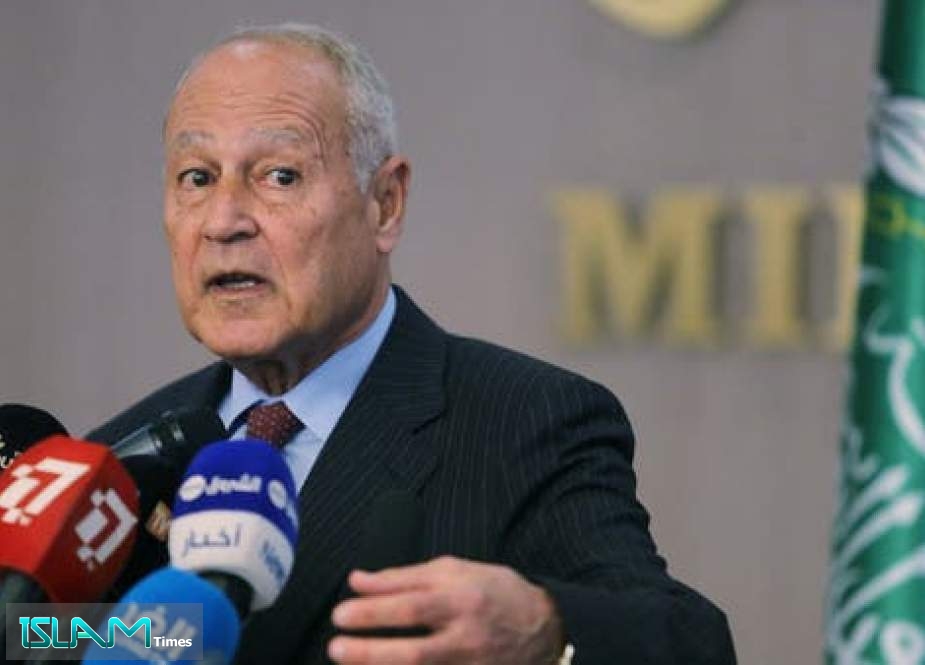