Story Code : 844923
Islam Times - More than 6,000 bodies were recovered in six mass graves in Burundi’s Karusi Province, the largest finding since the government launched a nationwide excavation in January.
Burundi’s Truth and Reconciliation Commission chairman, Pierre Claver Ndayicariye, told journalists on Friday that the remains of 6,032 victims as well as thousands of bullets were recovered. Clothes, glasses, and rosaries were used to identify some of the victims.

The tiny East African nation is struggling to come to terms with a violent past, characterized by suffered colonial occupation, civil war, and decades of intermittent massacres.

Referring to a massacre that is believed to have targeted people from the Hutu ethnic group, Ndayicariye said families of the victims were able to "break the silence" that was imposed four years ago.

Burundi’s population is divided between the Tutsi and Hutu ethnic groups. The civil war, which killed 300,000 people before it ended in 2005, had ethnic overtones.

The government-run commission was set up in 2014 to investigate atrocities from 1885 — when foreigners arrived in Burundi — until 2008, when a stalled peace deal to end the civil war was fully implemented.

So far, it has mapped over 4,000 mass graves across the country and identified more than 142,000 victims of violence.

Its mandate does not cover most of the rule of the current president, Pierre Nkurunziza, who took office in 2005.

The United Nations has warned that human rights abuses might increase again ahead of May 2020 elections. Since 2015, when Nkurunziza ran for a third, disputed term in office, hundreds of Burundians have been killed in clashes with security forces.
Share It :
Related Stories 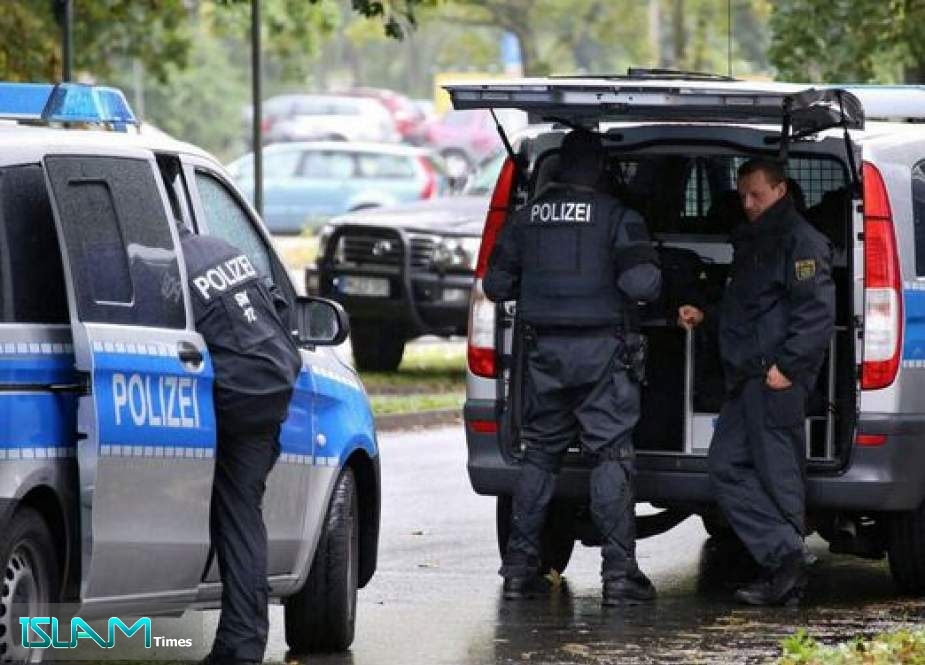 6 Dead after Gunman Opens Fire in Town of Rot am See
Islam Times - German police have reported via Twitter that an operation is being carried out in the town of Rot am See amid a shooting incident.
60 Saudi Mercenaries killed in Yemen’s Ansarullah Missile Attack
6 US Jets Were Near Iran Border at Time of Accidental Shoot-down of Ukraine Plane: Russia
6 Shot on New Year’s Eve in Chicago
6 Turkish Journalists, Employee of Newspaper Sentenced to Jail over ‘Coup Link’
6 ISIS Operatives were Killed, Attacking the Headquarters South of Mosul
6 Dead and 5 Kidnapped by ISIS in Northeast Nigeria
6 Killed in Protests over Contentious Indian Citizenship Bill
Comment
Oppression of Muslims in India amid Covid-19 Outbreak
Another Expensive War, Another Intelligence Failure?
Eastern States Broke The Law by Refusing to Host Refugees: EU Court
Putin Extends Non-Working Week Until April 30 over Coronavirus
Iranian Parliament Speaker Tests Positive for Coronavirus
Syria Seals Sayyed Zeinab Shrine to Stem Coronavirus
West Taking Advantage of Venezuela’s Coronavirus Outbreak to Topple Gov’t: Russia
Over 800 Indian Pilgrims Stranded in Iran to Go Back Home
Already Faced with Famine and War, Yemenis Fear Saudi Arabia is Weaponizing COVID-19
Virginia Goes Zionist
US Troops Leaving Iraqs Qayyarah Air Base as Attacks on American Forces Increase