Story Code : 846433
Islam Times - Israeli jets have bombed several locations across the Gaza Strip after Palestinian resistance groups fired rockets towards ‘Israel’ in retaliation for the murder of a Palestinian earlier in the day.
The Palestinian Information Center reported early on Monday that strikes happened north, west and east of the enclave.

Positions belonging to the Palestinian resistance were also targeted west of Khan Yunis and in the Rafah area in southern Gaza.

According to initial reports, at least half a dozen Palestinians were wounded in the strikes.

The bombings happened as the Israeli military announced on Twitter that it was targeting the Palestinian Islamic Jihad resistance movement in Gaza.

The bombings come after Israeli media reported up to three rounds of Palestinian retaliatory rocket attacks targeting localities and cities close to the Gaza Strip, notably Ashkelon and Sderot city.

According to a statement published by the Islamic Jihad, the rocket strikes were in response to the murder of Islamic Jihad member Mohammed al-Naem, 27, who was shot dead along the fence east of Khan Yunis by Israeli forces, earlier in the day.

Viral images from the incident showed an Israeli bulldozer speeding towards the scene and preventing other Palestinians from retrieving Naem’s body before crushing and taking away the corpse.

The Palestinians were forced to withdraw after coming under fire from Israeli soldiers. Four Palestinians were injured from gunshot wounds during the incident, according to the International Middle East Media Center (IMEMC).

The Palestinian Hamas resistance movement later issued a statement describing retaliatory Palestinian rocket fire as a “natural result of the continued crimes of the occupation and its violations against our besieged people and the people of Gaza”.

The incident comes after Israeli minister of military affairs Naftali Bennett said last week that ‘Israel’ would begin to “hoard” the bodies of Palestinians accused of “terrorism” to use as “bargaining chips” in negotiations with Hamas.
Source : Agencies
Share It :
Related Stories 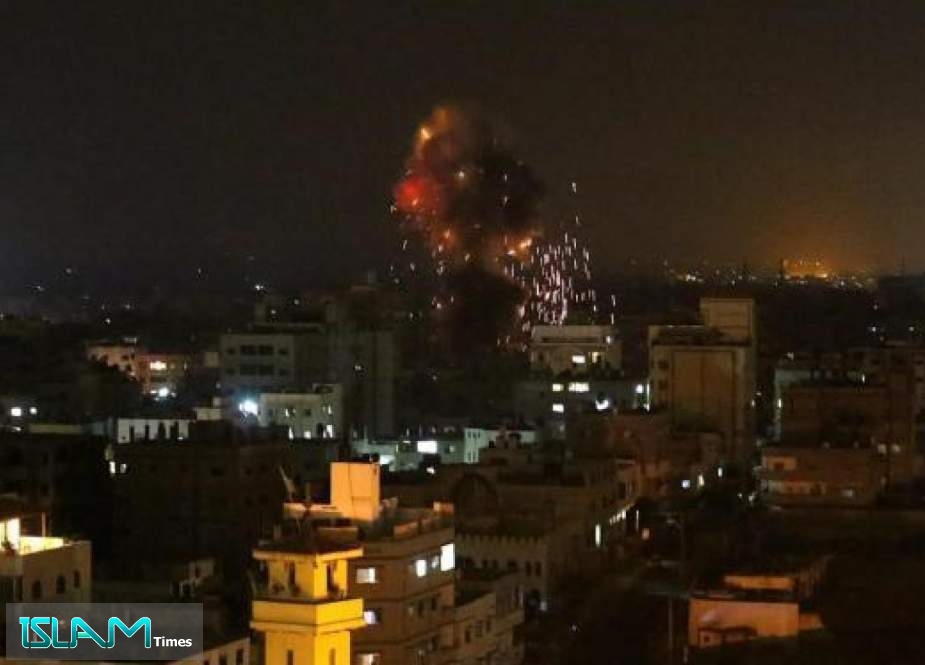