Russia Will Not Let UNSC Become Toy in Hands of US: Ryabkov

Story Code : 847164
Islam Times - Moscow is against the return of UN Security Council sanctions on Iran and will not let the US use the international body as a toy, said Russian Deputy Foreign Minister Sergey Ryabkov.
"I think that in any case, US hypothetical attempts to enable these plots both the arms embargo and the restoration of sanctions of the UNSC will face strong opposition from our side, from other responsible members of the international community. After all, the UNSC should not become a toy in the hands of Washington. We will not let it happen," Ryabkov said after a meeting of the Joint Commission on the Joint Comprehensive Plan of Action in Vienna on Wednesday, according to Sputnik.

Elsewhere, he also pointed to the INSTEX, European countries proposed mechanism for trading with Iran while evading US sanctions. He said that Moscow has proposed to widen the circle of participants in the INSTEX.

"We spoke in favor of expanding the circle of participants in the mechanism, including countries that belong to the European Union at the first stage,” he said, adding, “There is a certain list, it is also flexible, new countries are included in it.”

"We invited our colleagues to do substantive strengthening of the special payment mechanism INSTEX which has apparently, at last, worked and is preparing to service several deals," the diplomat added.
Share It :
Related Stories 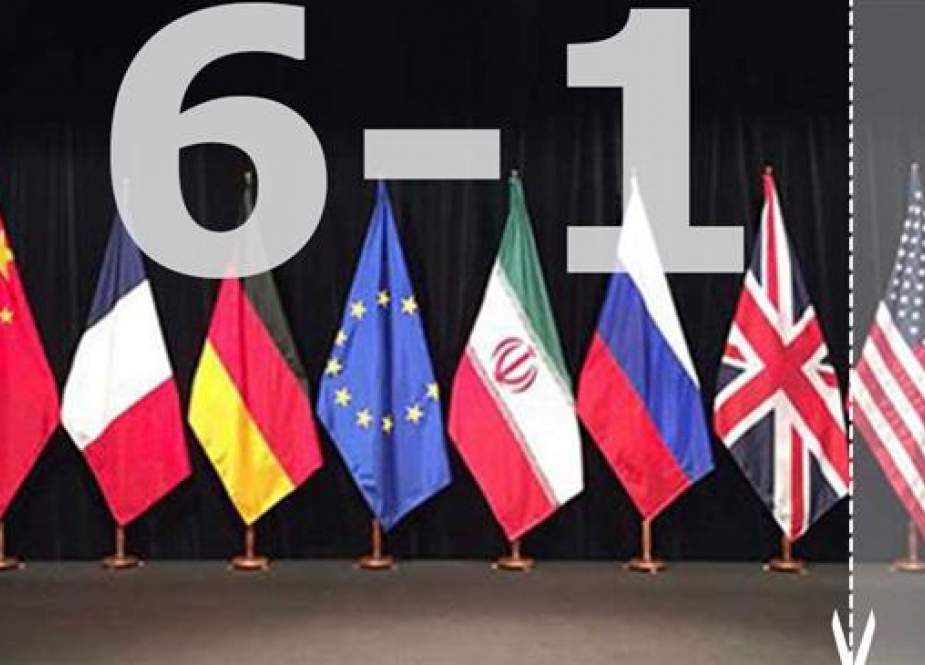 Russia, Iran, EU, China work to counter US: Ryabkov
Islam Times - Russia, Iran, Europe and China will intensify work in coming days to counter unilateral US sanctions and Washington’s efforts to undermine a 2015 nuclear deal with Tehran,...
Russia and US must start anew or everything will be in tatters: Ryabkov
Russia will help Iran with oil, banking if payment channel not launched: Ryabkov
Assad to Ryabkov: Russia’s Stances on Syria Inspire Hope for New Global Balance
Ryabkov: Reports of the Presence of Russian Mercenaries in Libya are False
Comment
Hope in the Ultimate Reform by Imam Mahdi ('a.j.) is an Inviolable Hope

Prisoners at Risk for Infection in Coronavirus Pandemic

Coronavirus Devastates Italy: Is It the Result of Globalism and Free Trade?
Boris Johnson Fights for Life… Russian Media Got it Right
More than 32,300 Patients Recover from Coronavirus in Iran
Leader: Western and Liberal Democracy not Giving Peace to Humanity
Iran and Iraq Stress Expansion of Military Cooperation
Iranian Adviser Urges Muslims to Help Palestine in Coronavirus Fight
African Leaders Rally Around WHO Head after Trump Criticism
As Many as 150 Saudi Royals Believed to Have Contracted Coronavirus
Turkish-backed Terrorists in Syria Demanding Ankara Pay their Salaries
COVID-19: No Panic Buying in Iran, Shelves Are Full