Story Code : 871721
Islam Times - Israeli troops launched a raid in the village of Beit Iksa, north-west of occupied Jerusalem al-Quds, to destroy land belonging to a local Palestinian family.
Local witnesses told Wafa that forces, accompanied by a bulldozer, razed a plot of land belonging to the Hamayel family.

Residents described how the soldiers stationed themselves in the area, sealed off the village entrances and took over the rooftops of several nearby homes turning them into military outposts before razing the land.

The Israeli forces continue to impose severe restrictions on the citizens of the village as access to Beit Iksa is only possible through one entrance which is an Israeli military checkpoint.

Over the years, land surrounding the village and some plots of land owned by villagers were seized for the establishment of the illegal settlement of Ramot, whose settlers regularly harass the Palestinians.

Between 500,000 and 600,000 Israelis live in illegal Jewish-only settlements across occupied East Jerusalem al-Quds and the West Bank in violation of international law, with recent announcements of settlement expansion provoking condemnation from the international community.
Share It :
Related Stories 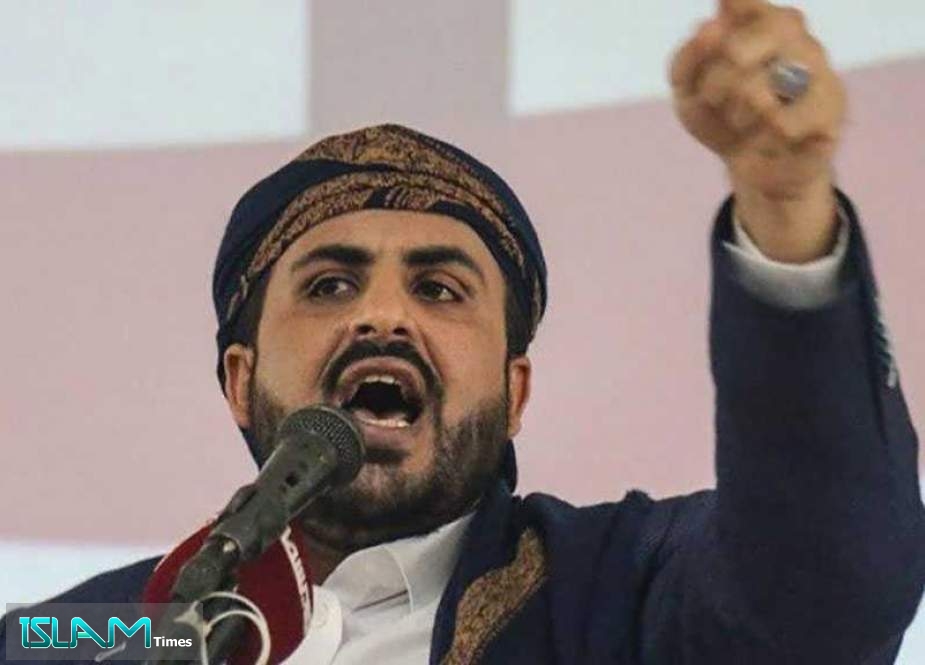