According to the report, the Saudi coalition has violated the al-Hudaidah ceasefire 1,934 times in the past month.

Since the signing of the Stockholm Agreement, which emphasizes the need for a ceasefire in al-Hudaidah, the Saudi aggression coalition has not had the slightest adherence to the agreement.

The international community has so far taken no action against Saudi Arabia for repeated violations of the Stockholm Agreement.
Share It :
Related Stories 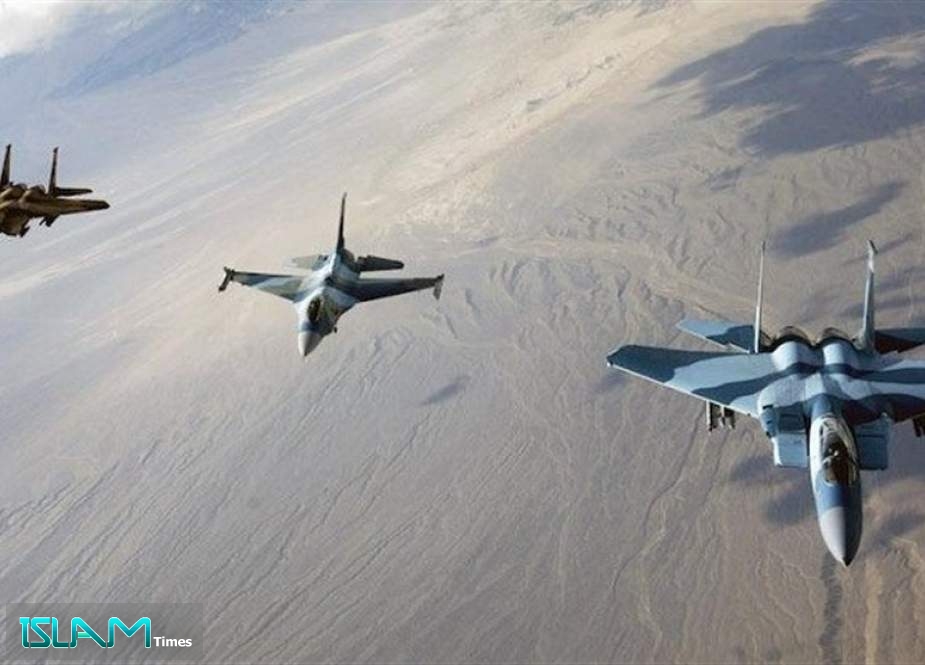