Story Code : 877977
Islam Times - Extreme allegations that a "rogue" Special Air Service (SAS) unit carried out night missions in which they executed civilians in Afghanistan villages came to light in court documents.
The trove of secret files was previously withheld from an ongoing High Court legal case by the government, causing a judge to demand an explanation from defense secretary Ben Wallace.

Communications from within high ranks of the special forces reveal huge concern for the killings of over 33 Afghan people in 11 different night raids on homes by the same unit.

The documents, seen by The Sunday Times Insight team, expose one signficant incident that has been alleged to be a quadruple murder by UK troops, and is now at the centre of the case.

On February 16, 2011, the unnamed SAS unit arrived by Chinook helicopter at the village of Gawahargin in Southern Helmand province.

They were looking for a young man named Saddam, suspected of being a member of an enemy gang that was planting roadside bombs.

With laser gunsights trained, they raided his family home, with family members including his 19-year-old brother Saifullah stepping out into the night with their hands up.

The women and children were tied up, with black hoods placed on their heads as they were detained in one part of the small compound.

In the next minutes, they heard gunfire.

After the special forces soldiers took off, Saifullah went back into the house in search of his father. He found him, and later his brothers and cousin, dead and with several bullet holes in their heads.

Two years later, Saifullah’s uncle made a claim against the UK government for unlawful detention and mistreatment, as he had been imprisoned for 20 days after the raid by the SAS and then released without charge.

As part of the litigation, the allegation about the four civilian killings was passed on to the special investigation branch of the Royal Military Police (RMP), who felt the claims were sufficiently serious to launch an investigation in March 2014.

But in extraordinary communications between members of the unit and senior special forces figures revealed in court, the circumstances of the trip are thrown into obscurity.

When a computer link to the mission report was circulated earlier that morning, one SAS troop sergeant-major inquired by email at 6:56 am, "Is this about . . . latest massacre! I’ve heard a couple of rumours."

But in response, a senior non-commissioned officer sent back a note, laying out what appears to be the official line on the details.

Describing the death of Saifullah’s cousin Ahmad Shah, he writes, "Basically, for what must be the 10th time in the last two weeks, when they sent a B [Afghan man] back into the A [a building], to open the curtains(??) he re-appeared [sic] with an AK [AK-47 assault rifle]."

Then describing the death of his father, he noted that they went to a different building, denoted as "A", with another Afghan man "B" to "open the curtains", when the man grabbed a grenade and threw it at them. Luckily it didn't go off, but the man was shot.

The email ends with a reference to the shooting outside the compound of one of Saifullah’s two brothers, Saddam.

"And finally they shot a guy who was hiding in a bush who had a grenade in his hands. You couldn’t MAKE IT UP!" it added.

But the strange details of the deaths, where Afghan men magic up AK47s and grenades from beds and behind the curtains that officers had told them to open has raised eyebrows higher up the chain of command.

In one note written on the day of the killings, an officer said he had had a "very difficult" meeting with the colonel in charge of an Afghan partner unit (APU) about the incident.

The colonel brought along nine of his soldiers, one of whom was a relative of Saifullah’s family and who gave assurances that the dead men were teachers and farmers, not Taliban supporters.

The colonel stated his soldiers had reported that nobody had fired at the coalition forces, but the men "were shot anyway".

The officer's note added, "He suggests that 2 men were shot trying to run away, and that the other 2 men were 'assassinated' on target after they had already been detained and searched."

There is also concern that of the 33 deaths, 10 were near-identical in their circumstance, where a captured male family member is back into his empty home to clear the way for a search of the premises, only to get their hands on a weapon and attack the soldiers in "clearly impossible odds".

In response to The Sunday Times' story, the Ministry of Defence said, "This is not new evidence, and this historical case has already been independently investigated by the Royal Military Police as part of Operation Northmoor. It has also been subject to four reviews conducted by an independent review team."

"These documents were considered as part of the independent investigations, which concluded there was insufficient evidence to refer the case for prosecution. The Service Police and the Service Prosecuting Authority of course remain open to considering allegations should new evidence, intelligence or information come to light," it added. 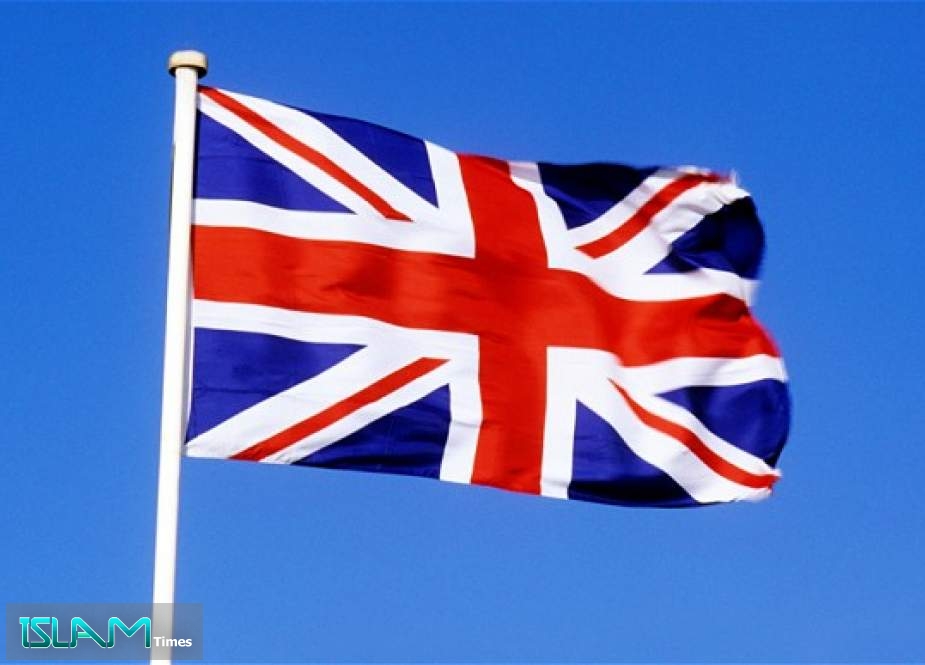