Story Code : 885519
Islam Times - European Union states should have a more unified position and avoid escalating tensions with Turkey, French President Emmanuel Macron said on Thursday.
“It is up to Turkey to clarify its intentions,” Macron stated in Corsica where he will host seven Mediterranean littoral members of the EU for talks, RT reported.

They will include the EU’s strained ties with Turkey.

Macron has repeatedly demanded further EU sanctions against Turkey. The two NATO allies almost came to blows in June after a French warship attempted to inspect a Turkish vessel as part of a UN arms embargo on Libya.

Last month, tensions between EU member states Greece and Turkey rose sharply after Ankara sent a survey vessel to the territory over which both countries claim jurisdiction. The vessel was to map out possible oil and gas drilling in the area.

Ankara is also at loggerheads with Cyprus over exploration for hydrocarbons in the eastern Mediterranean.

The EU must impose “meaningful” sanctions on Turkey unless Ankara pulls its maritime assets from disputed areas in the eastern Mediterranean, Greek PM Kyriakos Mitsotakis noted on Thursday.

“We do need dialogue, but not when held at gunpoint,” he wrote in an opinion piece published in The Times, Frankfurter Allgemeine Zeitung and Le Monde newspapers.

“What threatens my country’s security and stability threatens the well-being and safety of all EU member states,” he added.

Athens plans to acquire arms, boost its armed forces and revamp its defense industry, according to the Greek government spokesman.
Share It :
Related Stories 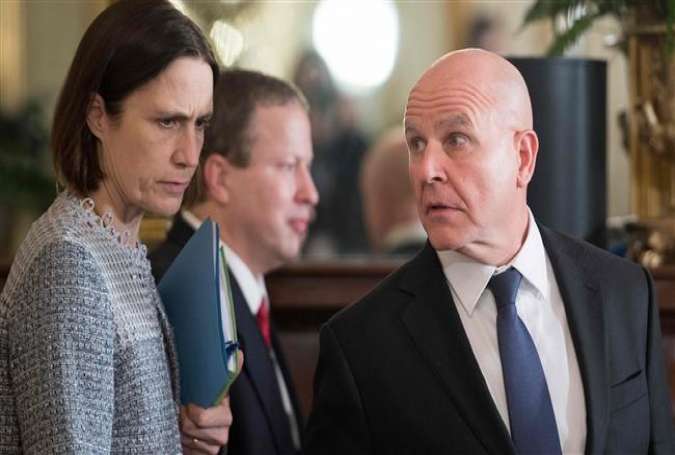