Story Code : 886146
Islam Times - Bahraini opposition groups rejected a decision by the Persian Gulf state to normalize relations with Israel, with a leading cleric calling on the region’s people to resist.
Sheikh Isa Qassim, the spiritual leader of Bahrain's Shiite majority, said he was against normalization between Arab countries and Israel, in a statement published by Bahraini opposition party al-Wefaq, Reuters reported.

“There is a great divergence between the rulers and the ruled in thought, mind, aims and interests. Governments are experiencing a psychological defeat and want to impose it on the people, and the people have to resist this defeat,” Qassim said.

A joint statement by a group of Bahraini political and civil society associations, including the Bahrain Bar Association, on Sunday also stood against the deal.

“What results from normalization will not enjoy popular backing, in line with what generations of Bahrainis have been brought up on in terms of adherence to the Palestinian cause,” the statement said.

Bahrainis have previously criticized their government’s engagements with Israel, including last June’s conference in Manama to launch a US-led $50 billion economic formula for Israeli-Palestinian peace. 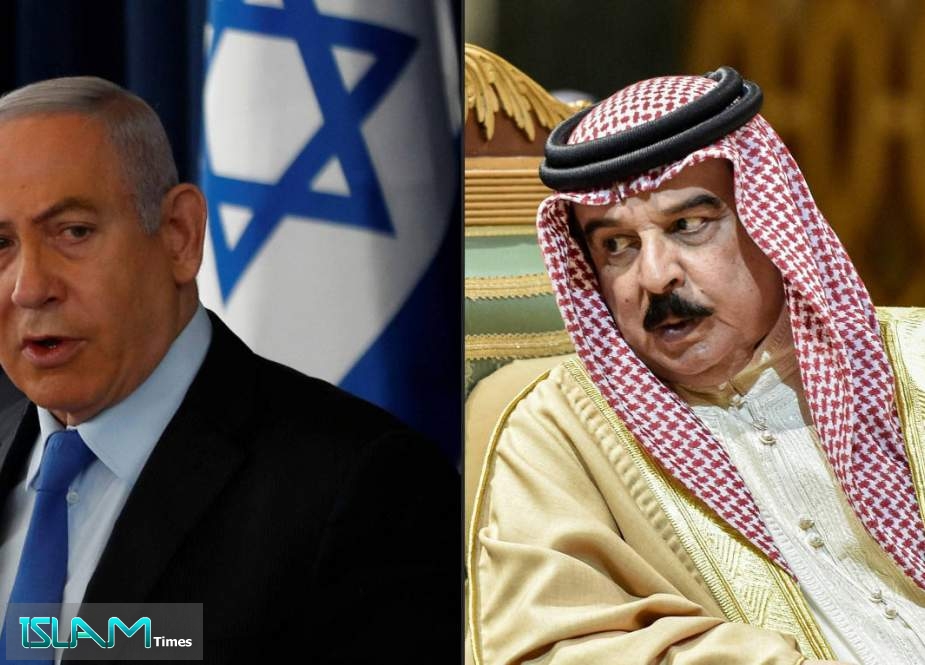